R150m allocated to sports and arts amid Covid-19 – Mthethwa

The minister said the department would explore the utilisation of performances without audiences, at spaces provided for, by free live streaming. 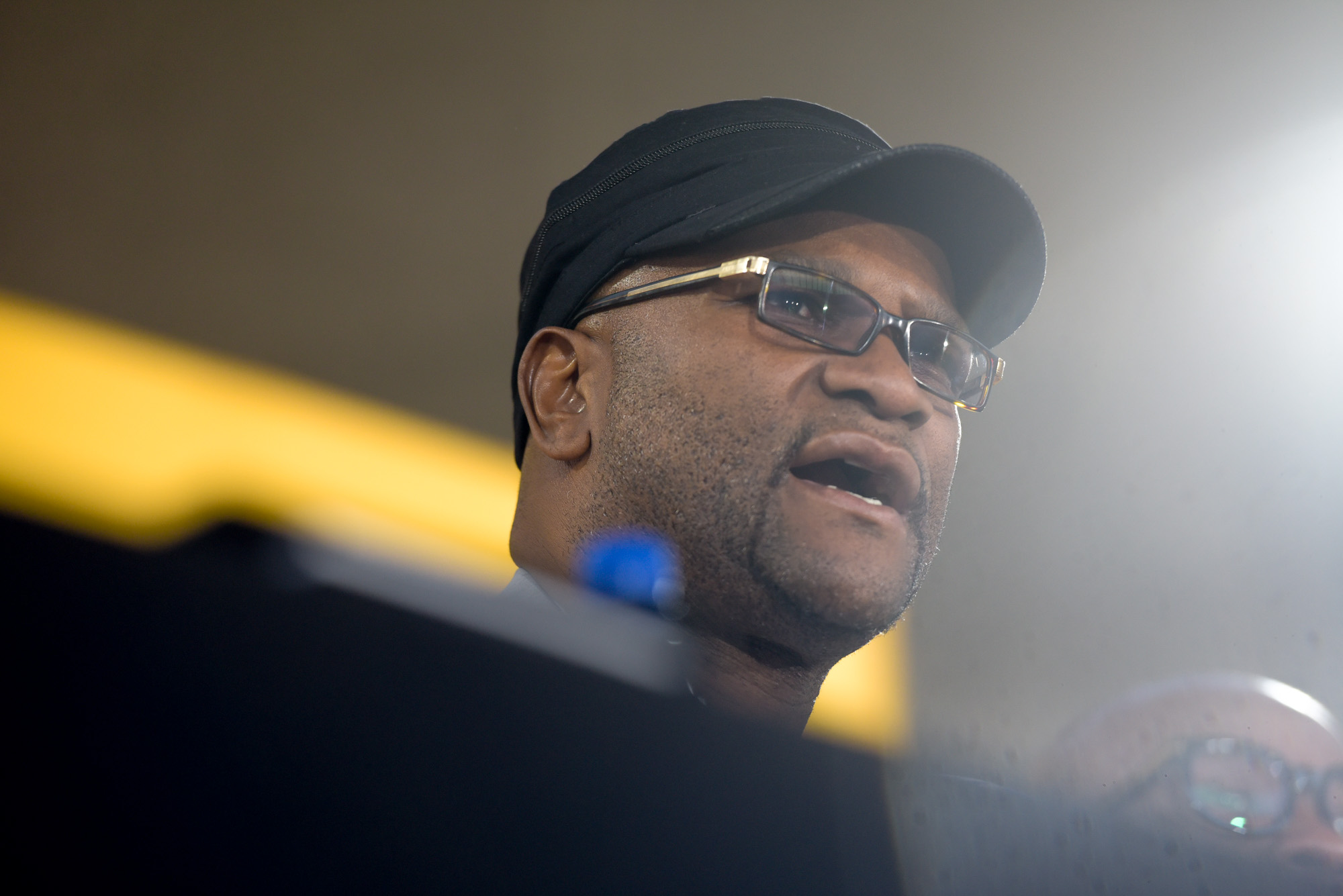 Minister of Sports, Arts and Culture Nathi Mthethwa has announced that the department has set aside R150 million to help the sector amid the coronavirus outbreak that has left creatives without jobs.

Mthethwa said the sector was the hardest hit by the outbreak as events, including live performances and soccer matches have either been cancelled or postponed.

Speaking at a briefing on government’s intervention in response to President Cyril Ramaphosa’s announcement of a 21-day lockdown, Mthethwa said: “We have redirected an allocation at national level to avail R150 million to provide a much-needed relief to practitioners ninth sector.

“We also engaged our colleagues, the MEC in provinces that we need to find a way of topping up what we have so that we give what we have to our creatives, particularly our athletes. As a result of what they raised with the private sector, we have seen a commitment that we’re not going to see our people being chased out of their homes or flats because they could not secure employment this time around.”

The allocated funds will be for the first quarter in the new financial year because the programs the department had planned to fund are now cancelled.

Priority will be given to artists and practitioners who were already booked by some of the cancelled and postponed events funded by the department, as well as the legends of the industry.

For the audio-visual sector, already 25 TV productions have been postponed, possibly to be cancelled, while 15 live shows have been cancelled, said Mthethwa.

R4.5 million from the current fiscus will also be used as part of the relief programme, while the NFVF will provide a cash injection of R500,000 to nine companies currently commissioned by the organisation.

“The department further calls upon both the public and private broadcasters to lend a hand in the relief program towards the sector by playing more locally produced content to enable artists to earn royalties and to show patriotism towards their country.”

The minister said the department would explore the utilisation of performances without audiences, at spaces provided for, by free live streaming.

This includes stand-up comedy, poetry, music to entertain and promote local content to South Africans during the lockdown period.

Mthethwa said the Composers, Authors and Publishers Association (Capasso), which collects and distributes royalties to its members has indicated it was ready to pay royalties in April instead of the normal June period.

The minister said the department would publish more details on the procedure to be followed.