It is a documentary worth watching just to get a first-hand glimpse into the surreal life of a first lady. 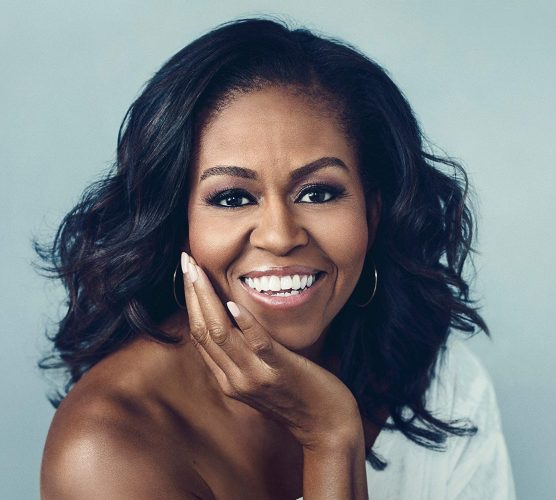 Throughout the doccie, Obama narrates her journey of being the first African-American first lady, she married Barack Obama and the adjustments she had to make to her daily life. She does interviews with talk show hosts Oprah Winfrey and Gail King.

Possibly one of the most well-known and loved first ladies since Jacqueline Kennedy Onassis, Obama comes across as personable and highly relatable. Her powerful presence with the public who meet her leaves some of them giddy or in tears.

Being a young former first lady means having to rediscover a new way of life and having to take her career in a different direction of more mentorship than her previous profession as a lawyer. 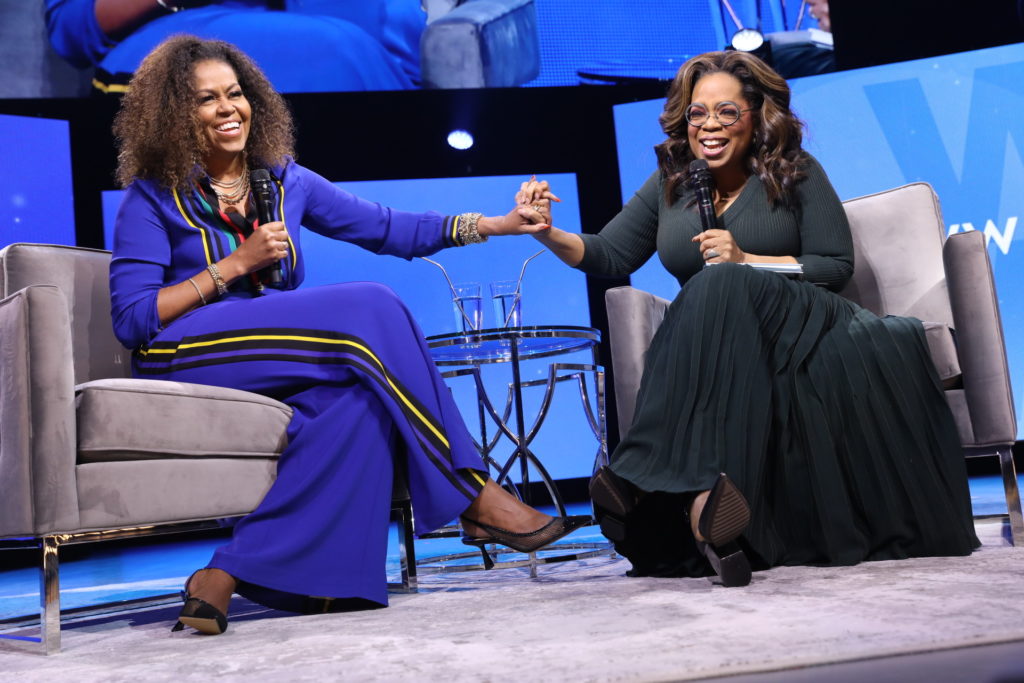 Members of her family feature in the documentary. Her very outspoken mother is adamant that she doesn’t miss the White House and brother Craig’s spicy sense of humour adds light to the tour.

We get the opportunity to see the high accomplished Obama through what could be viewed as a level of normalcy.

Truth is, most of us are curious about presidential lives. Although I’m not presidential or American, part of Obama’s experience as a black woman resonated deeply with me.

She shares a tale in one of her interviews about how her guidance counsellor didn’t think she was good enough to go to the Ivy league university of Princeton – a hurtful “punch” that most women of colour who strive towards success tend to experience in various ways through life.

It’s a reminder that sometimes life requires you to work twice as hard to be recognised. 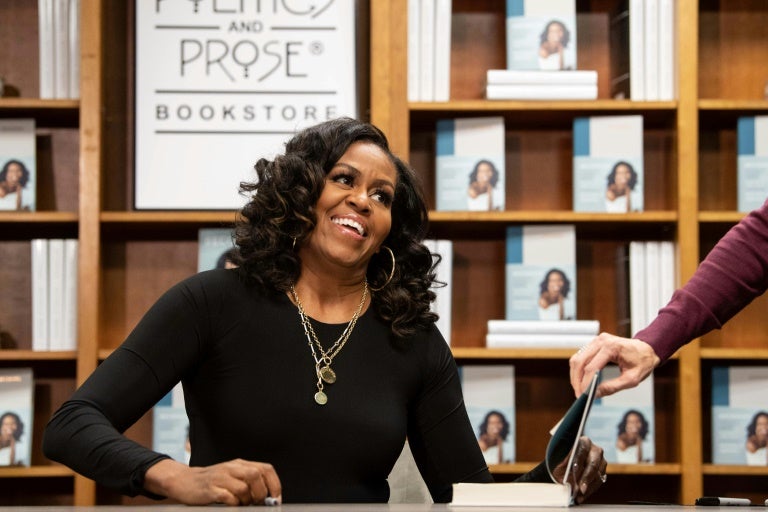 She is the product of a family that encouraged greatness because her grandparents were deprived of their desired careers due to their race in a time where black people couldn’t go further than blue-collar jobs.

Obama addresses various political and social issues, like the unspoken veiled racism that is rife in her county, women treated as invisible in their careers, being from minority and living through daily intense discrimination in a country where minorities are viewed in negative ways.

She is straightforward in her speech and her opinions are a refreshing insight, as opposed to stereotypical, voiceless first ladies, who are only known to stand next to their husbands, shake hands and kiss babies.

Former president Barack Obama makes an appearance on part of the tour, where speaks about how they met, the development of their love and going to marriage counselling after Michelle giving birth to their last-born daughter. 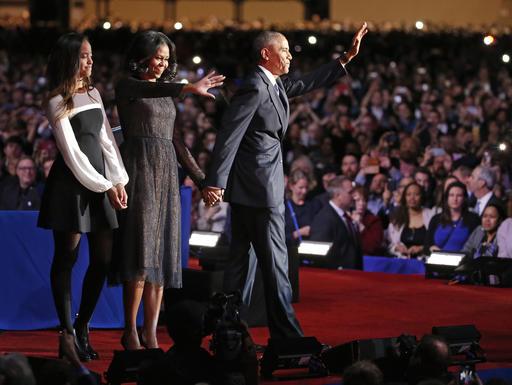 Some intimate moments are Michelle admitting that she feared for her husband’s life as president because of death threats and attempts on his life, slavery, her dislike of politics and being hurtfully attacked in the press as an angry black woman.

It is a documentary worth watching just to get a first-hand glimpse into the surreal life of a first lady.

I’m not the first lady, but there are plenty of her experiences that I can identify with and I’m certain numerous women who watch this will too.