Kylie Jenner isn't a billionaire after all, Forbes magazine said Friday as it accused the reality TV star's family of 'inflating the value of her cosmetics business for years'. 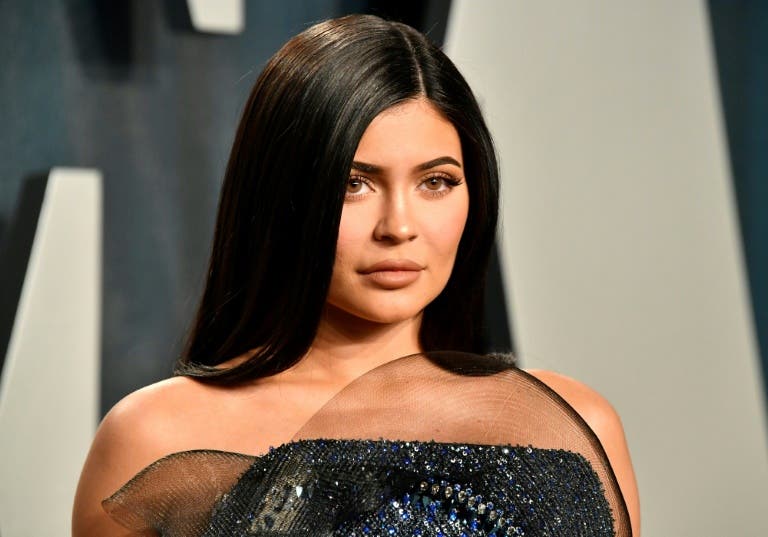 Forbes declared the 22-year-old a billionaire in March 2019 owing to the popularity of her Kylie Cosmetics brand but has removed her from their list, citing new information.

Jenner sold a 51 percent stake in her brand to beauty giant Coty in January for $600 million in a deal that valued the company at $1.2 billion.

Forbes said in an article published on its website that the fine print of the deal reveals that the business is “significantly smaller and less profitable” than they were led to believe.

It also accused the famous family, of which Kylie is the youngest member, of creating tax returns that were “likely forged”.

“(The) unusual lengths to which the Jenners have been willing to go… reveals just how desperate some of the ultra-rich are to look even richer,” the magazine wrote.

It said the new information and the impact of COVID-19 on beauty sales led them to believe she is not a billionaire, even although she pocketed an estimated $340 million after taxes from the sale.

She’s not far off though: Forbes estimates that Jenner’s personal fortune is just under $900 million.

Jenner hit back at the magazine on Twitter, accusing it of “a number of inaccurate statements and unproven assumptions.”

“I’ve never asked for any title or tried to lie my way there EVER. period,” she wrote.