The screening will be accompanied by interviews and behind-the-scene videos. The French Institute of South Africa (Ifas) is proud to announce the launch of an original contemporary dance performance, Cut, by South African choreographer Vincent Mantsoe in partnership with the Market Theatre.

Cut is a 13-minute online work by Mantsoe created in remote collaboration with composer and musician Mpho Molikeng, and filmmaker Frank Pizon.

The performance will be available to stream for free on the Market Theatre’s social media pages and on the French Institute’s Facebook page from 18 June to 2 July. It will be accompanied by interviews of Mantsoe and behind-the-scene videos of the creative process.

A remote and virtual creative process

Critically-acclaimed South African choreographer and dancer Mantsoe, who is currently based in France, was scheduled to tour SA in April to present his solo piece SoliiDaD as well as to present his workshop programme Trok.

However, due to the ongoing lockdown, his creative mind has found another innovative way to reach his home audience. 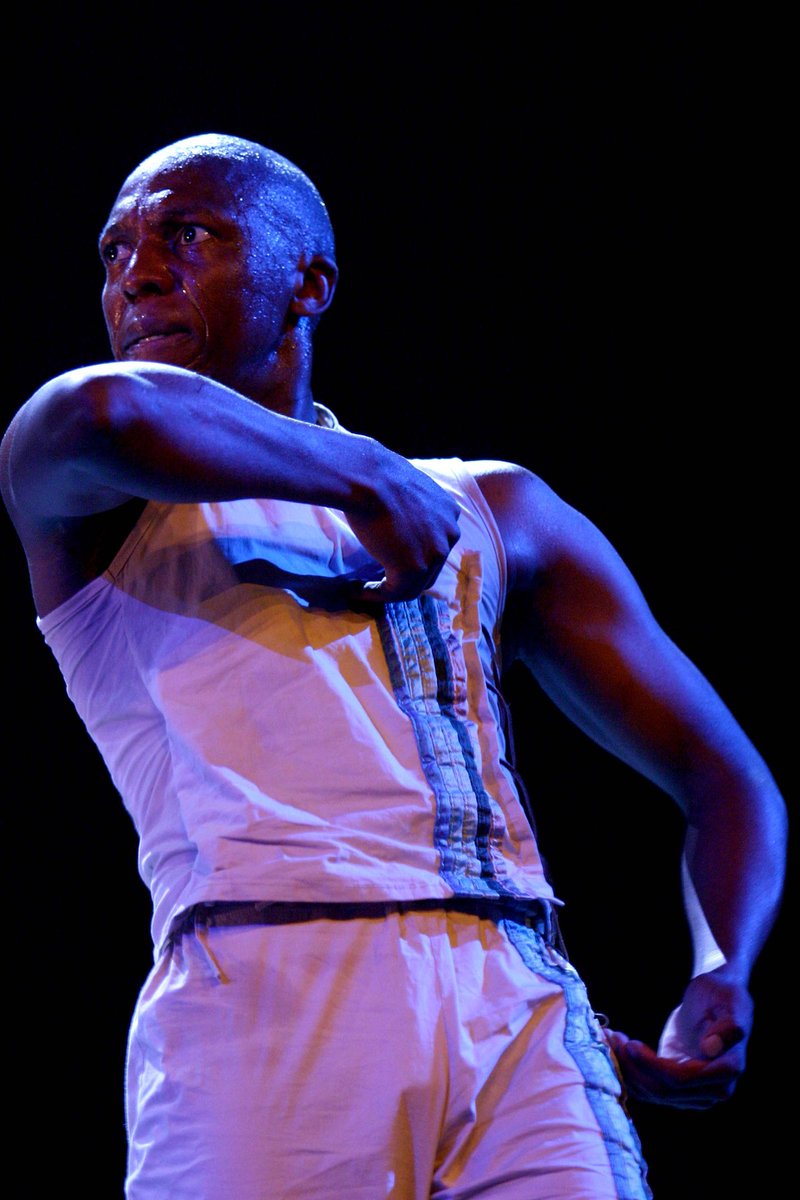 Mantsoe is considered as one of the founding fathers of South African contemporary dance.

Dance critic Adrienne Sichel describes him as “an aesthetic innovator and choreographic shaman. His first performances involved consulting the ancestral spirits and going into states of trance which, with permission from his family, he later transposed to the dance stage”.

Mantsoe created his own dance company, Association Noa, in France in 2005, but he returns to SA regularly to continue his cross-cultural dialogues. 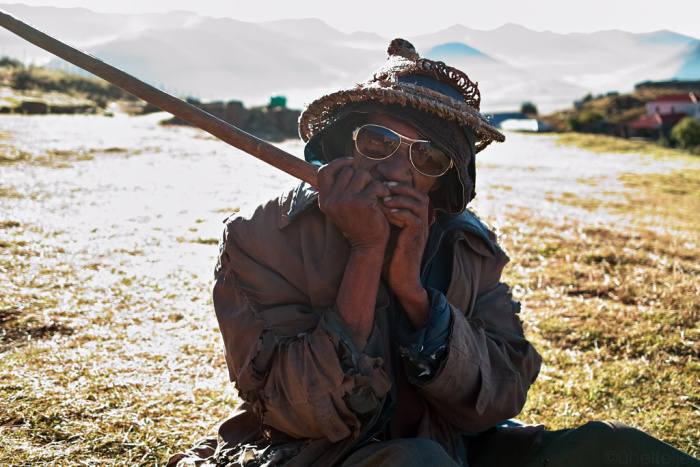 Molikeng is a Lesotho-born multifaceted artist. He is a curator, actor, musician, poet, painter, author, storyteller and cultural activist.

Molikeng plays a number of African instruments such as lesiba, mamokhorong, setolo-tolo, mbira, djembe and others. He studied Fine Arts with Bloemfontein college and Drama at Soyikwa Institute of African Theatre.

In 2016, Molikeng was the co-facilitator at the Music In Africa Instrument Building and Repair Workshop. As of 2017, he was a visiting lecturer at Wits University.

Frank Pizon is a multifaceted French filmmaker, photographer and researcher.

Passionate about nature, he excels in wildlife photography and pays a sensitive tribute to nature through photographs in various magazines in France and Europe. Pizon also directs short films and documentaries.

He worked with the National Centre for Scenic Costume Design for his short film Noureev, version courte (2018) and won the First National Prize for Artistic and Cultural Audacity for the short film Le geste à la source (2015).