The series, which continues to rank in Netflix’s top 10, ended on a cliffhanger. 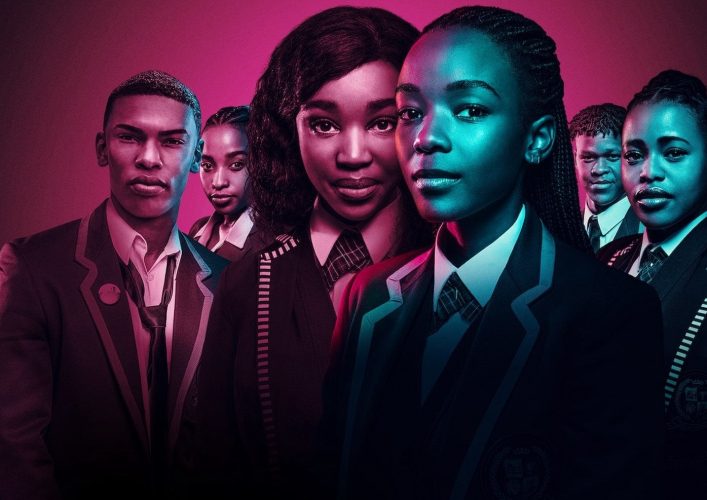 The suspense-filled thriller written and directed by Nosipho Dumisa is based on the lives of two teenagers and their families. Puleng (Ama Qamata) suspects that popular school swimmer Phumelele (Khosi Ngema) is her kidnapped sister and sets out on a life-changing task and adventure to prove this.

The series’ international released is set around the very prestigious Parkhurst College that the girls attend and showcases the beauty of the Cape Town landscape in which they reside.

Puleng’s best friend Zama Bolton, played by Cindy Mahlangu, is along for the ride, supporting her friend at every turn. 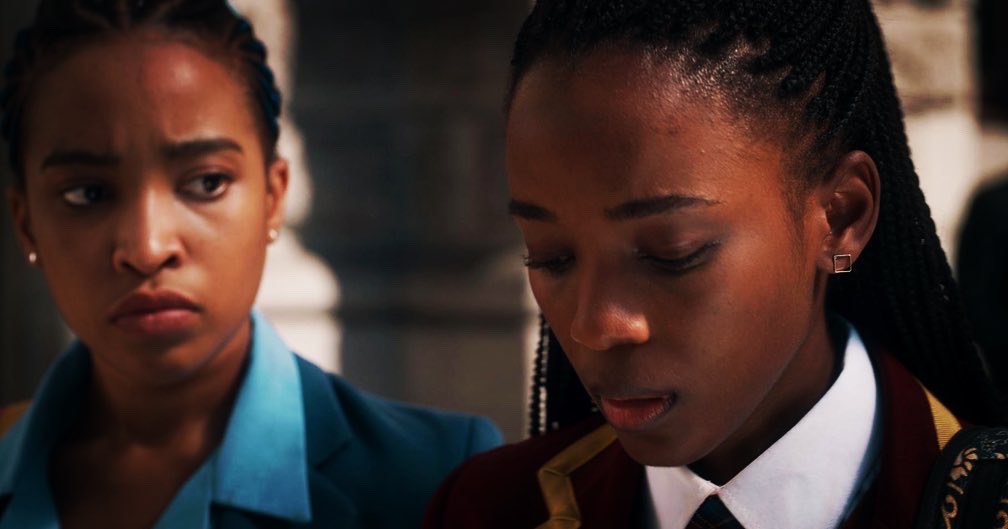 The show ranked on Netflix’s number one list in its first week of release and this carried on in Kenya, Jamaica, France and Libya. Another first was that it’s the first SA show to rank number one in the United States.

The Citizen spoke to the two actresses about their off-screen friendship, their performance and characters.

Lead character Puleng (Qamata) comes across as a very confident and driven teenager. She just wants to see her broken family reunited by bringing back her kidnapped sister Phumelele.

As fate would have it, she gets invited to a party where she meets the girl who she suspects is Phumelele. She sets out on a dramatic quest to uncover the truth.

The audition process was different for each of the actresses. For Qamata getting the role of Puleng was a long process.

“When I first auditioned for the role, I didn’t know it was for the lead,” she said.

Qamata felt that she does have some similarities to her character as she is also reserved and close to her family.

Mahlangu is a self-described introvert. She auditioned for a different character and landed the role of the wayward and extroverted Zama.

Getting the role for her was a huge surprise. She said this was an opportunity to test out her acting skills by playing someone completely unlike what she has done before.

“The characters of Zama and Puleng are best friends and it comes through that the actresses got along well,” said director Nosipho Dumisa. “The friendship happened organically which made the acting easier. They had a real sister bond.”

The series shows a realistic side of Cape Town. Viewers are exposed to the life of urban teenagers in the city and not the images of gang violence that are usually the basis for most stories.

“The series has shown young African creatives on a global stage. This indicates that it’s possible to create internationally standardised shows,” said Dumisa.

“That’s why it’s important to tell stories that young adults and teens can relate to. Blood & Water did that so naturally.”

On describing their characters, Qamata said: “Puleng is a fighter and you mustn’t mess with her.”

The series, which continues to rank in Netflix’s top 10, ended on a cliffhanger and, hopefully, season two will be announced when the lockdown ends.