The 16 actors who went on strike from popular local soapie Generations refuse to back down even after producers announced they had been fired. 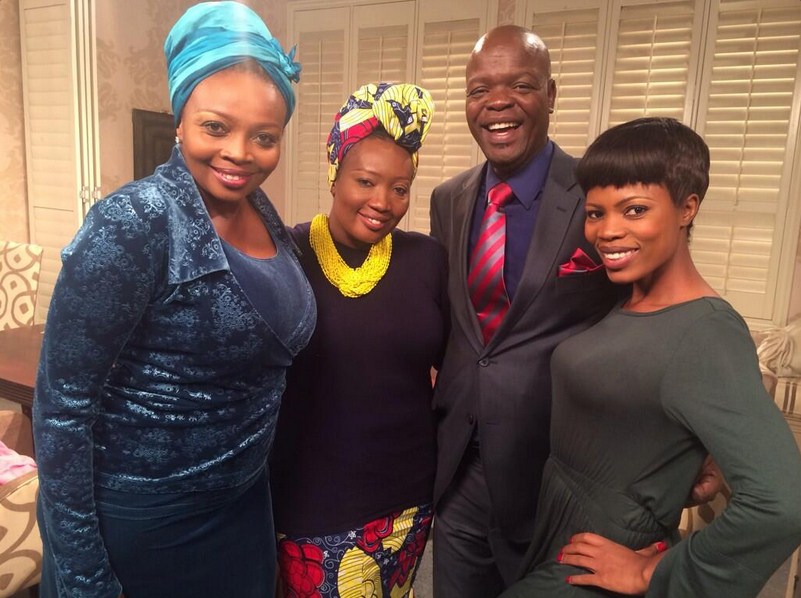 FILE PICTURE: Sophie Ndaba stirred up local Generations fans by tweeting this image on the set to announce the return of Seputla Sebogodi. "We welcome back@NAMBITHA and Seputla! Sooo Blessed to work with such talent!"

The stay away by the 16 actors began last week after their demands for higher wages and three year contracts were not met by Generations producers.

In a statement released on Monday the sacked actors said: “We are saddened by this development, but remain steadfast in our goal to ensure fair working conditions for ourselves as creative professionals.”

The striking principal actors were warned at the weekend to come back to work on Monday or face immediate dismissal. MMSV Productions released a statement yesterday confirming that the striking actors had all received letters of dismissal.

“MMSV Productions, following consultation with the South African Broadcasting Corporation [SABC], have today [Monday] terminated the contracts of the striking actors on the SABC1 soap drama, Generations,” said the statement.