Speaking to The Citizen, Gumede said the idea of the show started on the eve of lockdown. 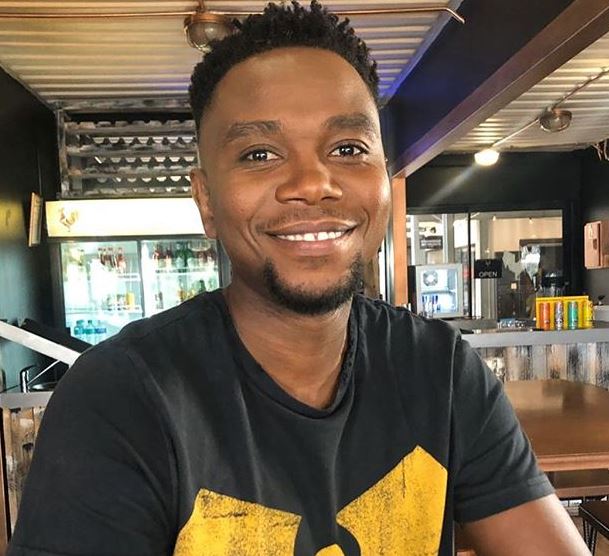 Thomas Gumede is no stranger to the spotlight, the comedian, actor, and once reality show star has returned on our screens with a new comedic show The Lowdown with Thomas Gumede which has gained great reviews.

Speaking to The Citizen, Gumede said the idea of the show started on the eve of lockdown.

“I realised that we will need to keep busy somehow even from home, so I went to our office at Parental Advisory Productions (PAP) and grabbed a camera and lights, and borrowed some sound equipment from my small brother at Clive Morris Productions (CMP). After President Cyril Ramaphosa’s speech, myself and Lungile Radu filmed our first episode of what was then going to be a 5-minute YouTube show called The Every Other Day Show.”

He said a few days later his video editor Mangaliso Nkosi did a beautiful cut and made a funny version of what was transpiring in the country.

“Before I could load it on YouTube, Mzansi Magic called and asked if we by any chance had any shows we can pitch that can be shot under the strict lockdown regulations. I sent them the six minutes we had and they loved it! The rest is history!”

His relationship with the channel is strong, going back 10 years. It started when they launched their second season of popular reality show Forever Young on the channel, which became the first reality show on Mzansi Magic.

From that moment they produced numerous shows for them such as Love Back, Uyangthanda Na, Mandla and Lexi, and EzaseAfro, just to name a few.

So it made sense for the channel to come to them as they looked for content. The Lowdown with Thomas Gumede hilariously tackles the biggest issues in the country and viral videos under lockdown.

Keeping this content fresh for TV can be difficult but The Lowdown has creatively and comically kept the content relevant.

“Context is very important, any clip or viral video can be interpreted in different ways, so I knew from the experience of doing Ridiculousness Africa that it doesn’t matter how old or new the content is, it is the context and humour you give it that makes it fresh and evergreen. Basically, I have to make sure the content is received in a humorous manner.”

If the show has a second season, Gumede hopes they will have their planned comedic contributions for this season such as Lesego Tlhabi (Coconut Kelz) and Luyanda Maphumulo on for the show because they were unable to work together due to the pandemic.

And shooting under Covid-19 regulations can be tough.

Gumede said: “It’s been hard to constantly remind yourself to social distance from the crew, but we have all been doing our best to protect ourselves and our families. Fortunately for us, we have a very small crew on The Lowdown so we monitor the situation quite well.”

With filming and production companies back at work, Gumede said we can expect more TV shows from PAP in the upcoming months.

“We are currently in production of a music show called Irequest for Channel O, [and] we are in the development of LoveBack season five and Abomama season two.”

They are working on a couple of independent projects but are keeping those under wraps for now, but watch the space because we will be hearing about them soon.

Gumede also shared with us about how fatherhood has been like, and he happily announced with partner, actress Zola Nombona, how they welcomed their baby boy named Cebelihle in June.

“Becoming a father has given me a real purpose to my life. I have a clearer understanding about why I do the things I do! When I look into my son’s eyes, I can feel God’s presence.”

The Lowdown with Thomas Gumede airs every Thursday at 8pm on Mzansi Magic channel 161.