What to watch on TV tonight: Pallance Dladla is a superhero in ‘Shadow’

We bring you the best on the box every day. Here’s our pick of content for Thursday, 30 July 2020. Keep reading for some of the best series and movies to keep you entertained.

The Lowdown with Thomas Gumede

Actor Thomas Gumede returned to television screens in July 2020 with a new comedy show that aims to find the funny in lockdown.

Gumede also talks to couples about how they are surviving lockdown and keeping their relationships healthy under quarantine.

In the latest episode, Gumede takes a look at all the hobbies that people have adopted during the pandemic. This local drama examines the plight of today’s male children and the tough challenges they face transitioning into manhood.

Skeem Saam premiered on SABC 1 on 13 October 2011 and is the second most-watched television show in South Africa.

In the latest episode, the Maputlas are stunned when a good samaritan comes to tell them the real truth about the night of the factory fire.

Charity’s lunch date goes better than she expected and Big Boy is convinced that someone is bewitching his son. Meet the people of Suidooster, a small shopping and business centre in Ruiterbosch, a fictional suburb in Cape Town.

Three families – the Octobers, the Samsodiens and the Du Plooys –  work together and share in each other’s love and sorrow.

The Afrikaans soapie is named after the strong south-easterly wind, also known as the Cape Doctor, that blows in the Cape from spring to late summer.

In the latest episode, Joy has a difficult decision to make about her secret relationship. The newcomer worms herself into the Ruiterbosch community, while Bridgette prepares to say goodbye to her home.

The action-packed series follows the story of police detective and former task force specialist Shadrach ‘Shadow’ Khumalo, who embarks on a journey to carry out justice after a young girl is brutally murdered.

Shadow has a rare condition that affects his central nervous system and makes him resistant to physical pain – much like Marvel’s Luke Cage.

The ex-cop uses this to his advantage and takes matters into his owns hands as he tries to catch elusive criminals and save Johannesburg from crime. 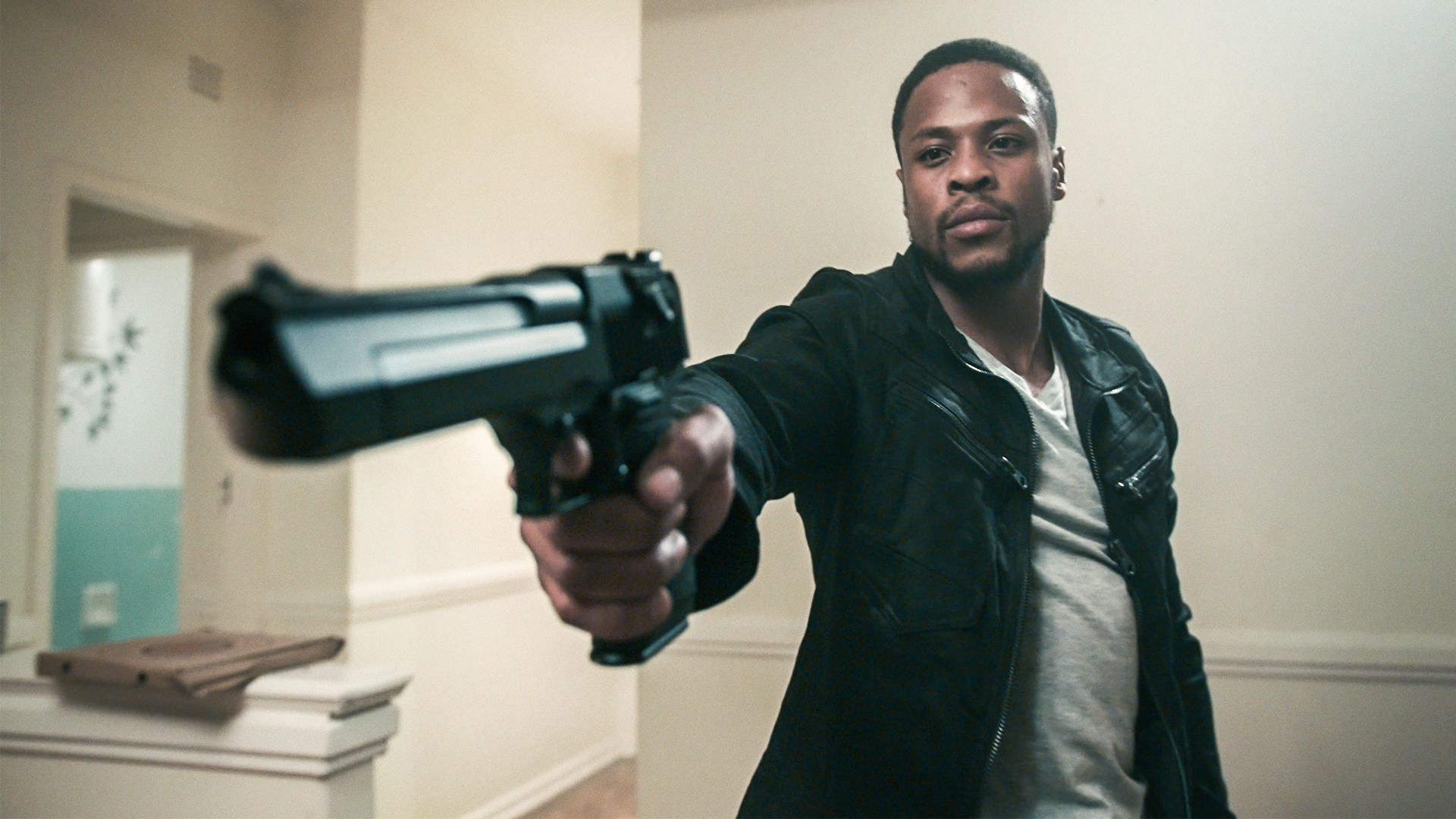 The series revolves around two empires in the entertainment space – the Generos and the Ndlovus – and how their heirs want to dominate the scene.

Past rivalries, infidelity, backstabbing, love, and pain are the order of the day.

In the latest episode, Kea accepts the Ngobeses’ offer, but it’s too late. Mzi learns Dikeledi is back with Hammer. Cuba reveals she drugged the church ladies.

Airs weekdays at 7pm on e.tv