No, ‘Muvhango’ is not coming to an end

Media reports on Monday claimed that 'Muvhango' will be canned if the show's ratings did not improve. 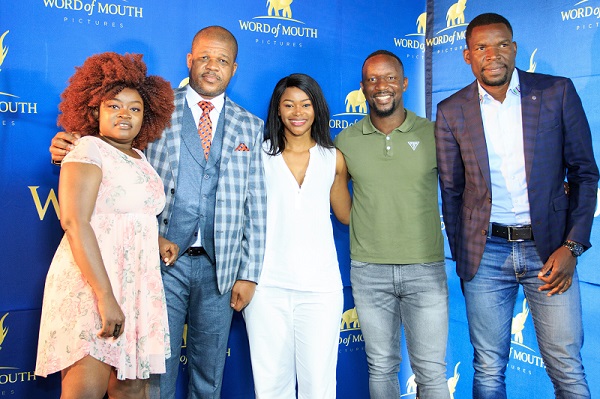 The cast of Muvhango with their new CEO Mandla KaNozulu (second from left). Picture: Supplied

Muvhango which has been the number one choice for many viewers in South African homes is not ending despite media reports on Monday.

The VhaVenda soapie on its 23rd year hosted a celebratory media luncheon last week in Johannesburg with production company Word of Mouth Pictures. There was no indication from their new CEO Mandla KaNozulu that the show would come to an end.

A Sunday World report claimed that the longtime soapie was going to be canned and given one more season if the show’s ratings did not improve.

“The SABC disputes the allegation that Muvhango has been canned. All SABC programmes are subjected to evaluation based on a number of factors, including audience ratings, associated costs and relevance to the market,” said Seapolelo.

“To this effect, the SABC is pleased to have signed a new contract for Muvhango for another season. Our viewers can look forward to watching their favourite programme on SABC 2.”

'This is distasteful to watch': Viewers react to 'Uyajola 9/9'
4 hours ago
4 hours ago

'This is distasteful to watch': Viewers react to 'Uyajola 9/9'
4 hours ago
4 hours ago