The show's popularity has given the SABC1 channel 1.7 million viewers per episode, making it the highest-rated reality show.

The reality show The Gumbis launched to much fanfare, curiosity and controversy.

“The numbers are very much true for The Gumbis,” confirmed SABC1, which has been consistent in pulling in big numbers for reality shows .

“True to form we have done it recently with A Very Bonang Year, proving that the channel is delivering great content for our viewer appetite and we are proud of the work the channel puts behind acquiring such content,” said Zandile Nkonyeni, head of PR: TV channels at the public broadcaster.

The premise of the show centres around the KZN-born mine magnate, Lucky Gumbi, and his two wives – Bayede and Nombuso.

Comments on the show have varied from complimentary to unsure.

Judging by the tweets I think I’m the only one that enjoyed this show. It’s authentic for me. Non pretentious. 100% genuine. #TheGumbis

Personally I think it’s great but the production team failed on some parts. Sound quality, the interviews are too long and we end up missing parts of their lives. 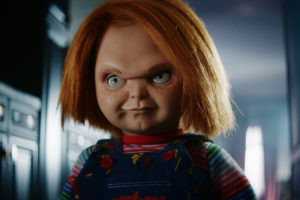 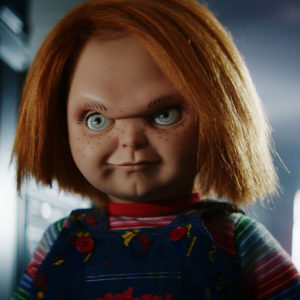