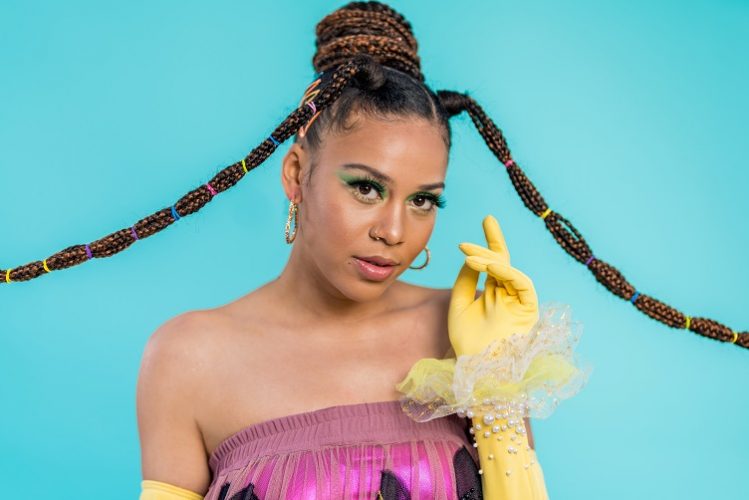 Superstar rapper Sho Madjozi is adding acting to her resume as it was announced she will make a guest appearance on popular soapie Muvhango.

The award-winning artist will perform her new song, “Shahumba” in the show.

In a statement, the production company behind Muvhango, Word of Mouth Pictures said Madjozi’s cameo appearance will be filled with her vibrant and colourful performance. Including feature appearances and dance moves from some of the Muvhango cast members such as Vho-Mukondeleli and Vho-Makhadzi.

“We are happy that the talented singer graced the show with her musical presence. We hope her performance will be a memorable one for the viewers,” he said.

In the episode, Madjozi is invited by Teboho to perform in her show to cause a stir in Thate. Her performance is set to electrify audiences – just what Teboho, wanted. She then challenges them to dance with her.

The episode is set to air on Thursday, January 14.

'DJ Zinhle: Unexpected' - Zinhle opens up about being dragged into Nellie’s death
3 hours ago
3 hours ago 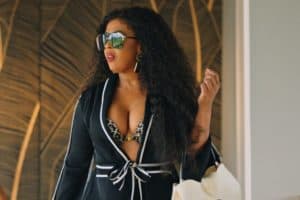 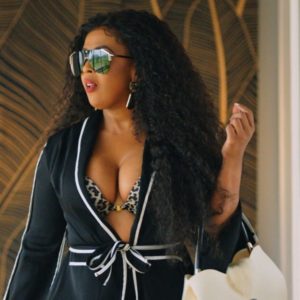 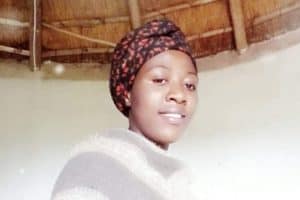 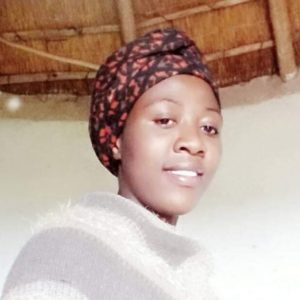 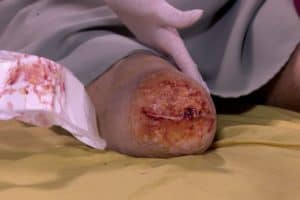 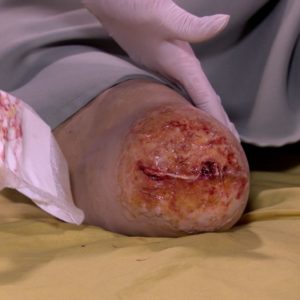 'DJ Zinhle: Unexpected' - Zinhle opens up about being dragged into Nellie’s death
3 hours ago
3 hours ago