OUTsurance confirmed the change on Friday after reportedly receiving "positive feedback" from viewers about Elana’s appearances in new ads. 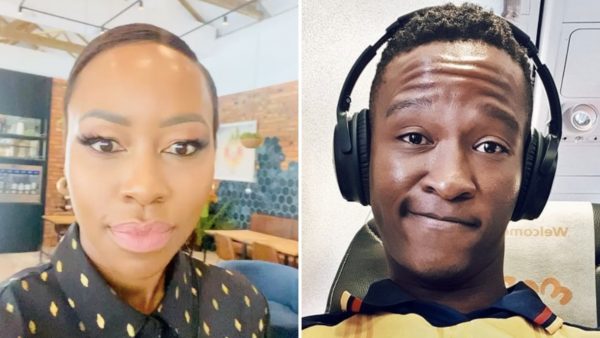 After a period of testing the waters to see how fans would receive a new face, OUTsurance has officially picked media personality Elana Afrika-Bredenkamp to take over from the disgraced Katlego Maboe.

OUTsurance confirmed the change on Friday after reportedly receiving “positive feedback” from viewers about Elana’s appearances in new ads that were aired over the last few weeks.

This comes after Maboe was dropped from the ads late last year following a scandal in his personal life going piblic. A video featuring Maboe confessing to infidelity to his estranged partner, Monique Muller, went viral.

It was subsequently revealed that Muller had levelled allegations of physical abuse against Maboe, leading her to getting a protection order against him. She then accused him of contravening said order and reported him to the police resulting in the matter ending up in court.

Maboe denied all allegations of abuse in a statement shared via social media.

In the days following the scandal, he was edited out of the OUTsurance ads he originally featured in where he would interview OUTsurance customers about their experience with the insurer.

Viewers complained that it felt odd to see the customers speaking to themselves in the ads.

According to the insurers head of client relations Natasha Kawulesar, OUTsurance stands by their past statements regarding the allegations levelled against Katlego.

“As previously communicated we would like to provide Katlego with the space and time needed to deal with this matter in private. This remains our position.”

READ NEXT: OUTsurance not budging despite 50 000-strong petition to bring Maboe back 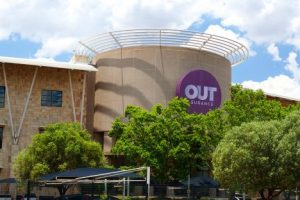 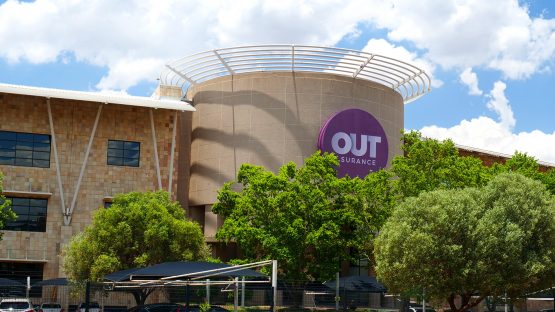 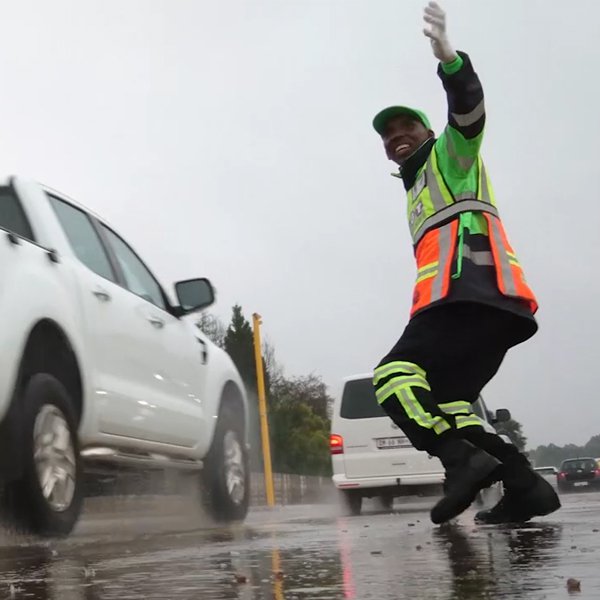 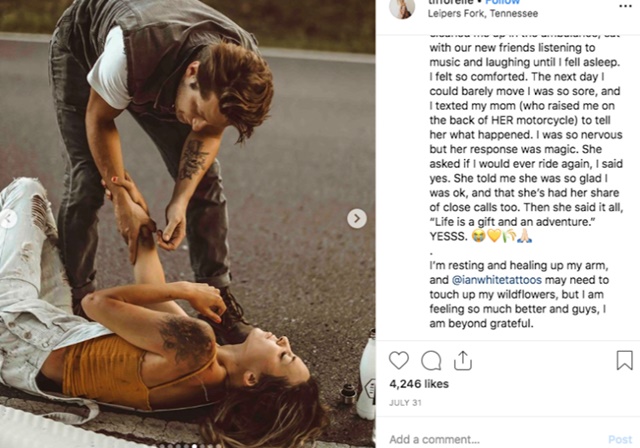