Maggie Benedict back on Generations

Maggie Benedict's fans were more than a little excited when the actress appeared on Generations last night. 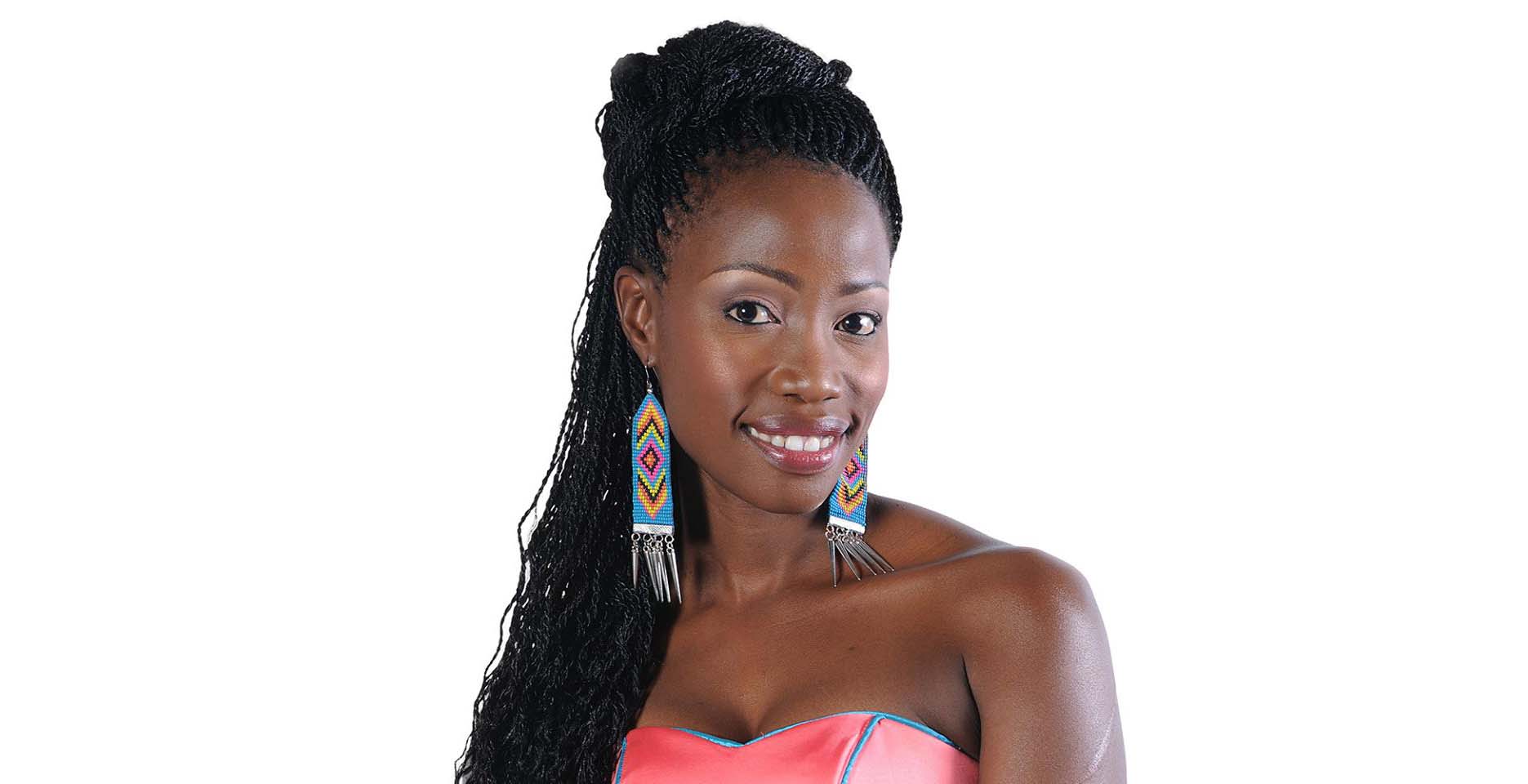 The actress who plays the feisty “Akhona” returned to the soap yesterday after she had left in April. According to the Generations script, Akhona returns to try to patch things up with her ex-boyfriend, Nicholas Nomvete (played by Thato Molamu) but is disappointed to find he has a baby with Zodwa (Xoli Zondi) and is also seeing another woman.

Benedict became a household name when she first appeared on the soap in 2011, making township phrases such as “motho” (person or significant other) and “brika” (stop) popular on the show.

Benedict’s return surprised many of the show’s fans who have recently been more entertained by the soap’s off-screen drama, following the dismissal of 16 of the soap’s principal cast members.

“Switch off to protest against the disgraceful dismissal of our favourite actors by MMSV, the company which produces the show,” he said.

But judging from excitement on social media about Benedict’s return, many viewers are still glued to South Africa’s most watched soap.