‘Man Cave’ is back! Five minutes with… Jonathan Boynton-Lee

Presenter talks about the new season of the testosterone-driven show and life in the pandemic. 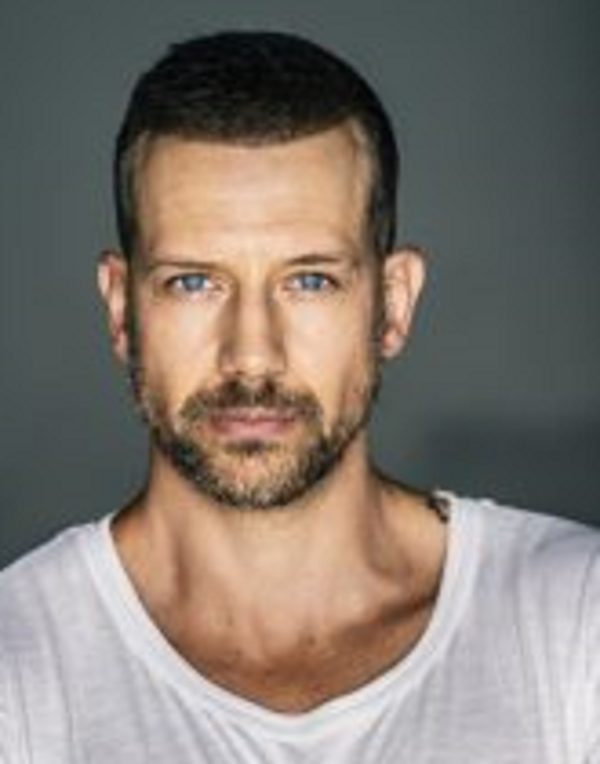 Presenter Jonathan Boynton-Lee, 39, is back on Mzansi screens on the latest season of men’s lifestyle show, The Man Cave, which has returned for a new season exclusive to M-Net Channel 101 on Saturday, at 9.30pm.

The SA Style Award winner first graced television screens when he won the SABC presenter search for the now-defunct lifestyle show Top Billing and has gone on to win numerous awards, including the SA Style Awards, Cosmopolitan’s SA’s sexiest man 2014. 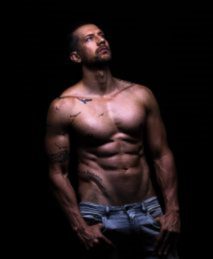 Jonathan talks about the new season of the adventurous show and favourite things.

Tells us about your current space in the media industry
I’m currently an actor, presenter, director, and writer in television and film.

What is one thing that you love being on Man Cave?
Working with the best presenters and crew in the business.…

And one thing that you don’t like
It’s only 10 episodes. Should be way more!

What can viewers expect from the season as the show airs?
Just good old fashioned, action-packed fun, showcasing some of the best talents in SA.

What is one thing fans would be surprised to find out about you? Any hidden talents or unexpected skills?
I’m an award-winning TV and film director and have directed a feature film, with one more in the works (which I’ll also be writing and acting in).

What surprises and viewers expect?
Can’t give anything away yet, but we’ll be having fun with a lot of M-Net’s most popular shows and personalities. This week we all compete for the Bachelorettes attention.

What are you looking forward to viewers seeing??
How much fun the presenters and guests have on the show. That fun is contagious when you watch.

How has Covid-19 affected you in terms of being a celebrity and the entertainment world?
The human interaction and crowds have all gone. That’s such a massive part of what we do, that live audience. Also, the way we film has completely changed with all the Covid-19 protocols. It’s taken a lot of getting used to.
What do you miss most about pre-pandemic life?
Freedom.
For more news your way, download The Citizen’s app for iOS and Android.