The search is on for ‘The Next Big Trender’

The search for Africa's biggest trender is on and 'The Next Big Trender', a reality show with contestants from all over Africa, is scouting for the influencer who steals the hearts of Africans.

The Next Big Trender is a new reality show on Honey DSTV 175 that is looking for the biggest influencer in Africa and judged by Nadia Nakai, Olalekan “Lekan” Olaleye and Khanyi Mbau. Picture: Supplied

What happens when you put social media influencers, not just from South Africa, but all over Africa, with a huge number of followers to go head to head against each other to compete for more followers?

You get the The Next Big Trender, a show on Honey DStv 173 channel that is searching for Africa’s hottest influencer.

The show debuted on Friday and features five social media stars, from Nigeria, Ghana, Uganda, Kenya and South Africa. It will go all out to showcase how these influencers earned their followers, and how they are going to gain even more followers to win over the hearts of the opinionistas, who are the show’s panel of judges.

In each episode the contestants will show off their content creating skills, with a sneak peek into their daily lives with one aim in mind- to trend. The most impressive influencers, as scored by the judges, will proceed to subsequent rounds in a competition that runs over eight episodes.

Kutlwano juggles being an advocate and a member of the Johannesburg Bar with a career as travel content creator. This leading travel blogger and lover of luxury has attracted followers by showing off entertaining food content and her popular #cocktailsaroundtheworld series on Instagram.

Playing host on The Next Big Trender is none other than  actress, model and television personality Anele Zondo.

She will be working in the company of media darling Khanyi Mbau, alongside rapper and songwriter Nadia Nakai  and online comedian and entertainer Olalekan “Lekan” Olaleye.

These three will decide the fate of the influencers on a weekly basis.

All we can say is: may the next big trender win. 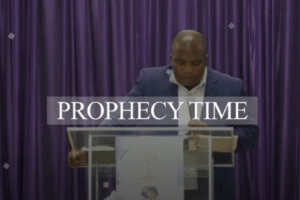 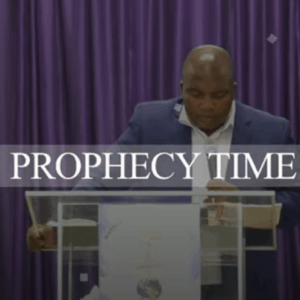