Laugh as you unlearn with Loyiso Gola

'Unlearning' touches on various topics that South Africans would have grown up with, cultural nuances, apartheid, and the nation’s idiosyncrasies. South African comedian Loyiso Gola has his own Netflix special that is streaming on the platform. Picture: Instagram

If you are looking for an hour’s escape to chuckle-land then Loyiso Gola’s Netflix special, Unlearning, is the click-to destination on the small screen this month.

The show was recorded during live, socially distance, Covid-19 protocol performances in Cape Town and released globally on the streaming platform.

Comedy takes a lot of sweat and, says Gola, it used to take him up to a year-and-a-half to fully develop a show, from conceptualisation through to the final on-stage reveal. “These days I always work well in advance, ensuring that I have at least two hours of material in reserve.”

Yet, as he goes along, fresh material is immediately taken to stage. “It is important to perform new material immediately, to test it with audiences and to continually refine the work,” says Gola. He draws substantially from personal experience as well as from anecdotes related to him by others, through books read and environmental experiences.

Unlearning touches on various topics that South Africans would have grown up with, cultural nuances, apartheid and the nation’s idiosyncrasies. These all formed the perceptions and beliefs we hold as adults. There are many layers to his performance, in between the humour and, he says, many of these resonate with the audience.

“People pick them up as we journey through the show.  Some were intentional, others unintentional. Audiences are going to consume it differently as they are going through different phases in their lives.”

An anecdote about reading to his grandmother is particularly warm and funny, his apartheid sequence anchoring us to realise how much still needs to be repaired in our nation.

What Gola manages to achieve where many filmed stand-up performances fail, is to connect both with the audience in situ as well as remaining cognizant of translation to the small screen. “We filmed it over several performances, reviewing each show on a daily basis to fine tune it for that very reason,” says Gola. Unlearning grabs its television audience and does not let go until the credits roll.


Filming during lockdown also had its challenges. Gola says it was somewhat more challenging given that performers usually draw on energy from the audience.

The Emmy-nominated anchor of Late Nite News has become one of South Africa’s most popular stand-up comedians with 12 seasons of the news satire under his belt. He is also the African correspondent for The Weekly on ABC Australia.

Unlearning first debuted at the Edinburgh Fringe in 2017 and ran at the Soho Theatre in London, the Soho Playhouse in New York and at the Grahamstown Festival. 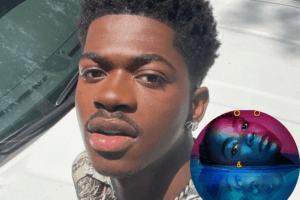 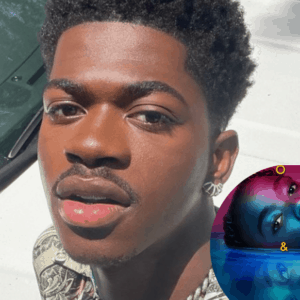