Rea Gopane was given 10 days to pay defamation damages, those days are up. 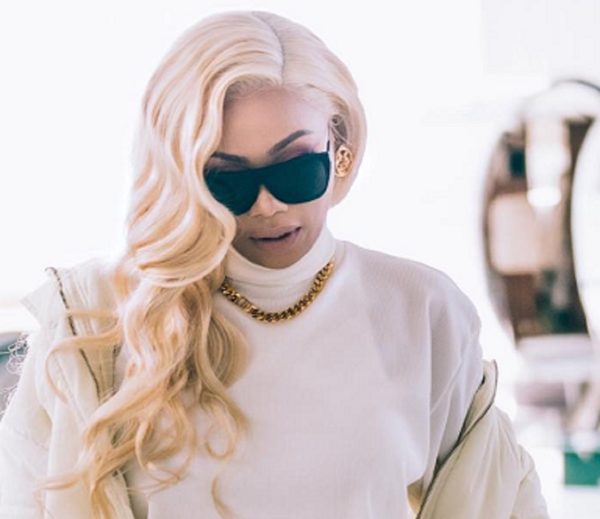 Bonang Matheba stuns in all white outfit as she steps out of a private jet. Picture: Instagram

Bonang Matheba has stepped up the notch in her fight against podcaster Rea Gopane.

Earlier this month, the rising podcaster claimed on his YouTube channel, that Bonang introduced AKA to cocaine. Bonang sent a proceedings defamation letter demanding an apology and that he pay R500,000 in damages. Gopane did apologise but Bonang still wanted the money for damages.

Attorney Sulandi du Plessis told The Citizen earlier that Bonang’s legal team needs to quantify if there will be income losses due to the allegation.

The legal letter demanded that the R500,000 needed to be paid within 10 days. Those days are up and when asked by a fan if she had received the money, Bonang says she has served a summons.

People have shared that Bonang’s tactics or the lengths she is going through is a form of bullying. However, the media personality says it’s a message that shows it is not okay with people saying whatever they want online.

Bonang has denied the allegation of introducing AKA to drugs, adding the claim was “exacerbated by the shocking insinuation that the death of AKA’s girlfriend Anele (Nellie) Tembe was due to AKA’s alleged use of cocaine,” the legal letter read.

Something tells me this is more about principle than the actual money..

It really has nothing to do with money, it has everything to do le go kgalemela lenyatso.

Whilst Bonang is currently on a trip in New York and shared she got vaccinated, Gopane in the past teased he will tell all and his side of the story, adding his “rising” the funds to pay up.