DJ Fresh is not going back to radio any time soon

DJ Fresh says he won't be back on radio any time soon due to what he calls 'a stupid restraint of trade'. 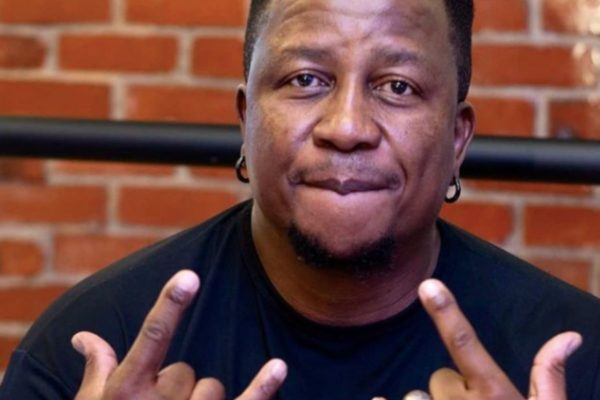 Radio veteran DJ Fresh will not be returning to radio any time soon.

DJ Fresh (Thato Sikwane) and fellow DJ Euphonik (Themba Nkosi) were let go by Primedia pending the outcome of an investigation into rape allegations levelled against the pair earlier this year.

They initially announced they would be stepping back from all public engagements pending the outcome of the investigation, before changing their minds and resuming public life as normal.

DJ Fresh has been playing at live events and keeping his social media up to date but recently let his large fan base know he would not be returning to radio.

“RADIO KING!!! Ps. You can rehire, but you can NEVER “replace” me!! #DontGetItTwisted,” wrote Fresh, seemingly taking a jab at his Drive Time replacement at 947, Thando Thabethe.

“Pps. Part of your legacy is radio features so solid/strong, that it becomes programming suicide to get rid of them,” in reference to Thabethe continuing to make use of the features Fresh and his team conceptualised during his time at the station.

Fresh said he was unable to return to radio for a competing station because of what he calls “a stupid restraint of trade” he says he agreed to during the “honeymoon phase”.

Perhaps he will follow in the footsteps of broadcasters such as Robert Marawa, Gareth Cliff and MacG Mukwevho and branch out on his own.