The new Big Brother Africa kicked off in an unexpected way on Sunday evening as the 26 contestants from 13 African countries had to introduce themselves to the show’s viewers by showing off their special talent. 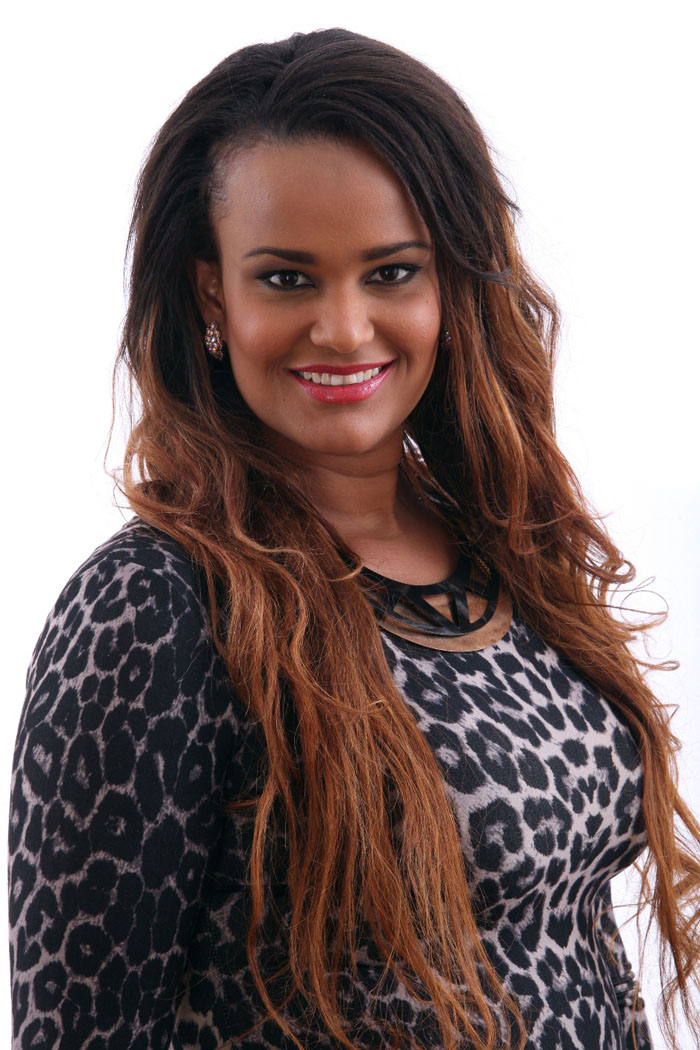 The ninth season of the popular show is themed Hotshots, meaning each of the contestants believe they have the special ‘factor’ to make it big in the entertainment industry.

Unfortunately, most of the contestants ended up making fools of themselves on the Big Brother Africa stage.

From bad renditions of Rihanna’s songs to awkward twerking moments, the audience saw it all on the launch show, hosted by Ikponmwosa Osakioduwa.

Sabina Sadler from Kenya was one of the few contestants who managed to get the audience excited.

The radio and television personality had the audience in stitches when she took to the stage to deliver her comedic piece.

With a sense of humour, ambition and a big personality, Saddler could possibly walk away with the R3.4 Million prize money.

> Viewers can keep their favorite contestants in the game by voting for them on the Big Brother Africa website.