Some of the most popular local celebrities have been nominated for awards at the sixth annual Feather Awards. 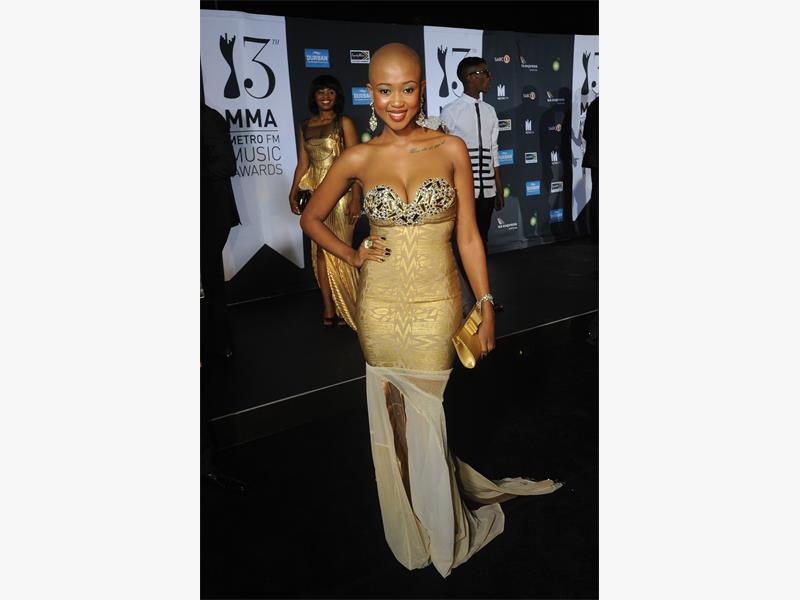 The event, which was started as a celebration of South Africa’s LGBTI (lesbian, gay, bisexual, transgender and intersex) community, has become an entertainment highlight.

Unlike most award shows that play it safe with mundane categories, the Feathers celebrate entertainers, with categories such as Diva Extraordinaire of the Year, Fag Hag of the Year and Drama Queen of the Year – the celebrity who dominated the headlines, for all the wrong reasons.

One of the most contested categories is the Hot Chick of the Year. This accolade, last won by former Isibaya actress Nomzamo Mbatha, is awarded to the woman who oozes sex appeal every time she steps on to the red carpet. This year, musician Nandi Mngoma is up against actresses Amanda du Pont and Jessica Nkosi as well as TV presenter Nomuzi Mabena, a late addition to the list. 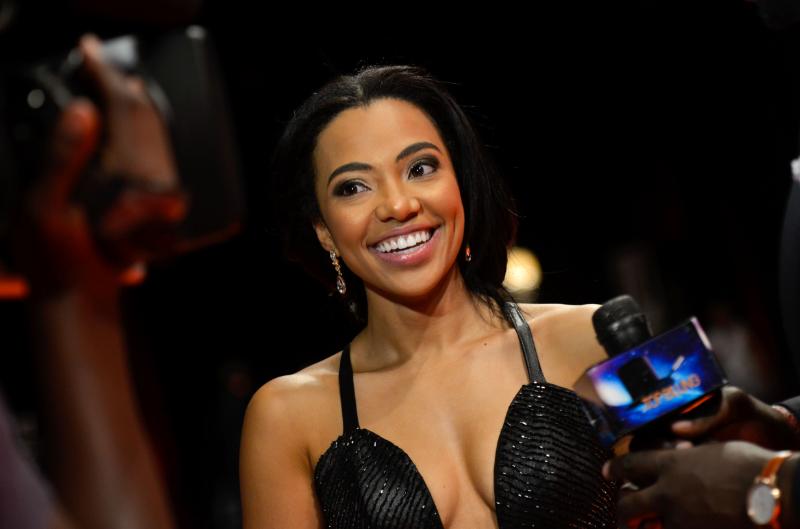 While all the ladies on the list fit the bill, only one will walk away with the feather – and it will most probably be Jessica Nkosi or Nomuzi Mabena.

Nkosi’s style has grown over the past couple of months and she’s one of the few celebrities who manage to look sexy without revealing too much skin.

Mabena stands out at almost every event she attends. She takes big risks with fashion and it always works in her favour.

While Nandi Mngoma is undoubtedly gorgeous, her sophisticated style doesn’t really fit into the Hot Chick category. Hopefully she walks away with the Best Styled Female award.

She is nominated in this category with Mafikizolo’ Nhlanhla Nciza and TV presenter Minnie Dlamini.