The four-part coming-of-age tale of John van der Ruit has been one of the most successful stories in South African history, in both its book and film versions. The first film made South African box office history in 2010, exceeding the Harry Potter series and numerous other Hollywood blockbusters.

The release of the third film – Spud 3: Learning To Fly – is expected to be just as popular, as Spud attempts to soar on the wings of love, wrestling constantly with his mates, his embarrassing parents, God and the power of negative thinking. Like its predecessors there’s a lesson to be learnt: when dealing with women, things are never as they seem.

Returning to the screen is Alex McGregor as Christine – only this time, less gawky. 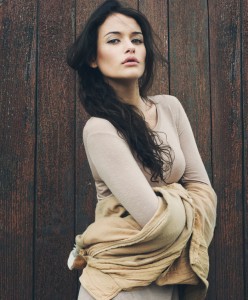 “Spud finally shows an interest in Christine,” says McGregor, as her character takes on a more prominent role. Though still the same frivolous Christine, McGregor plays a far more mature and well-rounded young woman, and believes audiences will see a different side to her.

Starting her career when she was still in high school, McGregor has come a long way, with Spud being her main catalyst.

“It’s always great to have such a huge franchise on your CV,” she says. “Without Spud, South Africa wouldn’t really know who I am. You also learn a lot from being on set and working with other professionals. I’m so lucky to be a part of the cast. It’s amazing to see how much we’ve grown as individuals and in our character roles.” 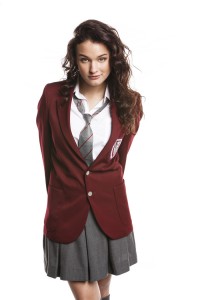 McGregor recalls having to miss school while shooting the first film and studying while on set. She says: “I work well under pressure. Taking off school is not really allowed, but I made sure I kept my grades up.”

Aged 21, the young actress has a portfolio to be reckoned with. As well as Spud, McGregor can be seen in Warner Brother’s House Party: Tonight’s the Night and the more recently shot Young Ones, in which she stars alongside Michael Shannon, Nicholas Hoult, Elle Fanning and Kodi McPhee. The movie is scheduled for release early next year.

Spud 3, which opens in cinemas on November 28, also stars YouTube sensation Caspar Lee, making his debut as the garrulous Garlic from Malawi.

An excited McGregor says: “Because of his huge international following, along with Troye Sivan’s massive following, the attention our film is getting worldwide is unreal.” 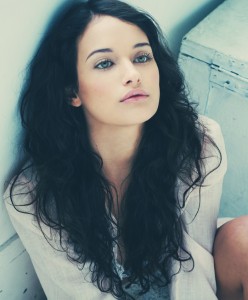