It's not just bold prints that define Africa's contribution to the world of fashion. 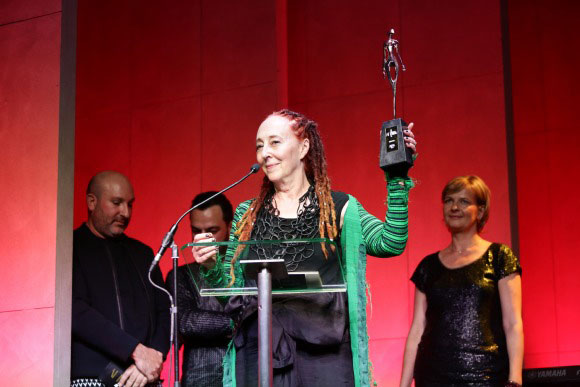 ALL THE RIGHT COLOURS. Marianne Fassler won the award for Designer of the Year. Picture: Simon Denier

In fact, six of the continent’s biggest influencers and up-and-coming stars were identified for being leaders in categories covering everything from accessory design to publishing.

All the winners were recognised in a glittering ceremony at the annual Africa Fashion Awards (AFAs), organised by African Fashion International (AFI). The ceremony was the culmination of the Mercedes-Benz Fashion Week Africa and celebrated contributions to the fashion industry across eight categories. 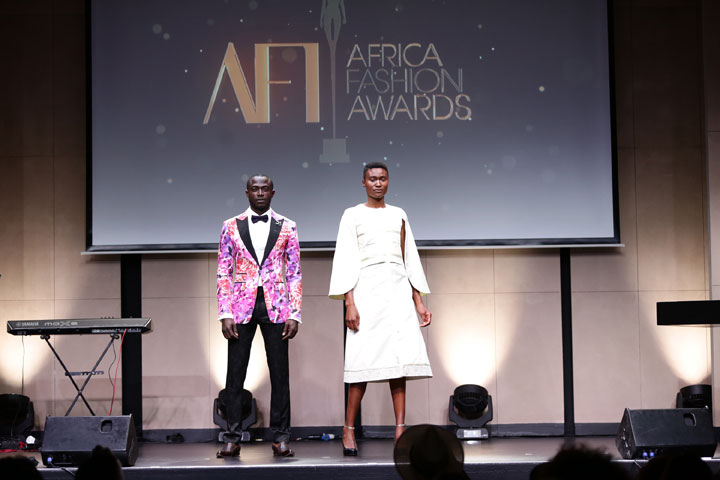 ALL THE RIGHT COLOURS. More of Marianne Fasslers designs. Fassler won the award for Designer of the Year. Picture: Simon Denier

“The Africa Fashion Awards are always a reflection of the growing excellence of the continent’s fashion industry. AFI is proud to continue to recognise the stellar talents that are moving African fashion forward by providing a platform on which to celebrate them,” says AFI Group marketing manager Sizwe Nzimande.

The title of Designer of the Year went to critically acclaimed, multiaward-winning fashion stalwart Marianne Fassler for her continued capacity to surprise after more than two decades in the industry. Katherine-Mary Pichulik, also from South Africa, took the title of Accessory Designer of the Year for Pichulik, a bespoke label of handcrafted neckpiece accessories. She says other than those pieces she’s also currently working on bags, belts and headpieces. 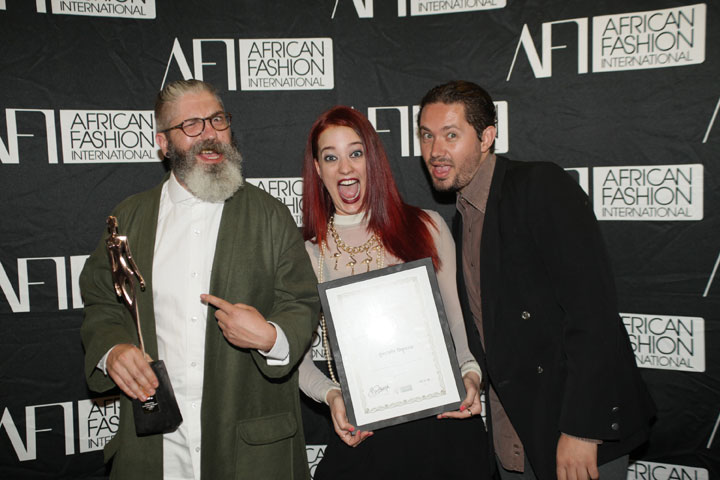 She is known for using rope and woven materials, as well as objects found exclusively on the African continent in her work.

Laduma Ngxokolo received the accolade of Emerging Designer of the Year for his Xhosa-inspired knitwear brand known as Ma-Xhosa by Laduma.

“I believe the most interesting element of the knitwear is its incorporation of an African aesthetic into a material and garment type that people have become accustomed to,” he says.

“The key to success for any publication is to deliver a concise message consistently over time. Your readers … need to trust your voice and understand what it is they’re getting – and they have an expectation to get it regularly,” they said in a statment, adding: “For us, the big challenge was to build a platform that people would value the same way as they would a glossy magazine, even though there was no physical product. But then on the other hand there is no physical thing that shows African fashion the way Gaschette does.”

Nigeria’s Omoyemi Akerele, founder of Lagos Fashion and Design Week and the founding artistic director of Style House Files, was given the award for Outstanding Contribution to African Fashion. 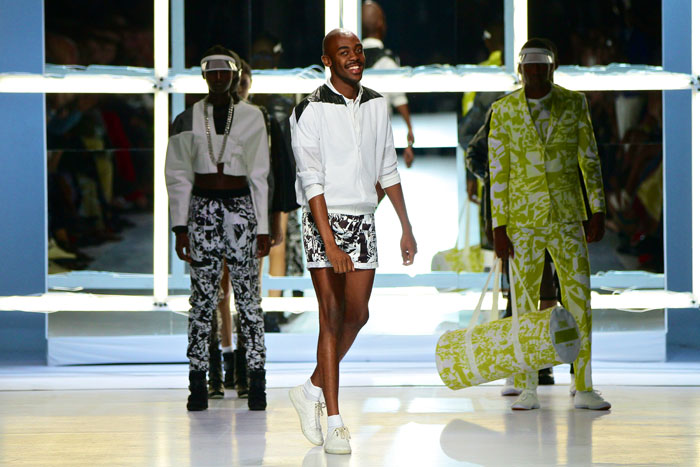 Up-and-coming designer Rich Mnisi was named AFI Young Designer of the Year, after his capsule collection, OATH, impressed the judges.

“The collection was inspired by a still in the movie Dark Shadows, which sees Johnny Depp surrounded by trees and grey skies with a street sign that reads ‘Collinsport’. The ‘Collin’ yelled masculine to me and the ‘Sport’ just yelled run with it,” Mnisi says. 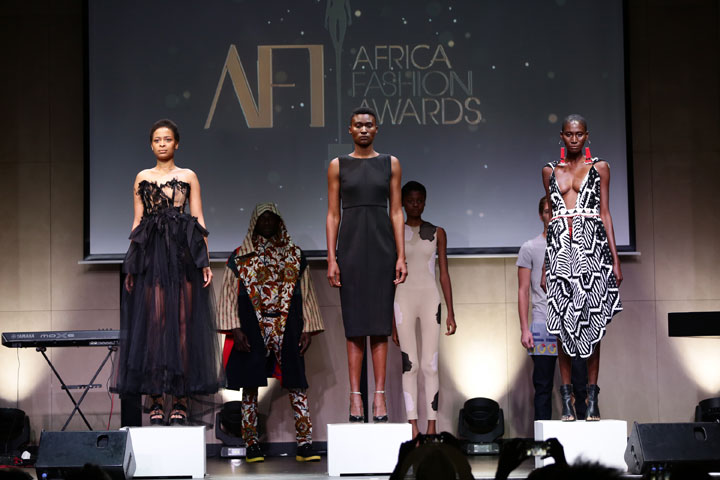 ALL THE RIGHT COLOURS. More of Marianne Fasslers designs. Fassler won the award for Designer of the Year. Picture: Simon Denier

The title of New Face of the Year went to Nigeria’s Lucky Favour.

Finally, AFI executive chairperson Dr Precious Moloi-Motsepe personally recognised Vogue Italia editor in chief Franca Sozzani for her significant involvement in promoting and developing the continent’s fashion industry by spotlighting African designers, models and culture. The Italian was presented with the award for Global Contribution to the Promotion and Development of African Fashion.