A film that gives a frack (video)

When a human rights law expert and an environmental journalist team up to produce a documentary about the dangers of fracking (shale gas mining) in the Karoo, perhaps it is time for South Africans to take note. 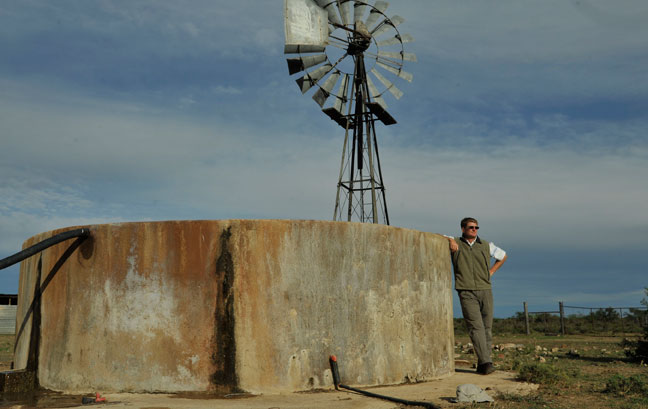 Director Jeff Barbee – a journalist based in Johannesburg who works for Global Post, the UK’s Guardian and Reuters – with producer Mira Dutschke has made the bold film The High Cost of Cheap Gas.

But how did an American human rights activist come to care about the topic of fracking in South Africa? The answers can be found in

Barbee’s upbringing in the US northwest.

“I come from Colorado, where we have been faced with the oil and gas industry drilling for the past 20 years. When I started hearing about gas drilling here in southern Africa, many of the same arguments were being used, almost like they were lifted out of the same phrasebook used on my community 20 years ago. We also witnessed the collapse of our farming community, our land prices and the whole housing market,” Barbee explains.

“I made this film because we felt it would be a grave injustice if we did not share this knowledge with the people of southern Africa so they could make better decisions, informed by the experience of a similiar community in the US.”

Sharing this message, however, comes at personal expense. According to Barbee, they struggled to raise enough for production costs, though they received some funding from the Open Society Initiative for Southern Africa. But most of the film was self-funded.

On top of that, the team aimed to produce a fair documentary – but realised research about both sides of the argument was thin.

“For a real argument about drilling and fracking to occur there need to be strong facts on both sides: facts that are supported by independent, peer-reviewed research that is published.

“What surprised us most was that there aren’t facts like this on both sides. The gas and oil industry do not have independent facts on their side. The industry is protected from government oversight, but also from having to open up their operations to scientific scrutiny. So there is little data to support many of the claims of the industry.

“That means there aren’t two sides to this story – but there are scientific facts on the one hand and a massive public relations campaign on the other.”

It is not all doom and gloom, however. Barbee believes South Africa is lucky, with an established narrative of conservation. 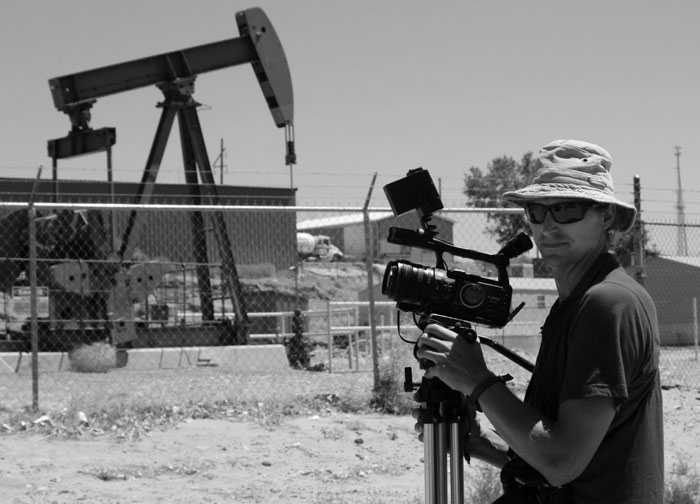 “People from all walks of life believe environmental protections are important. I think every southern African should be very proud that here people are already global leaders because they have stood up and fought and we need to make sure that narrative is shared: through art, film and real success stories that happen here every day.”

But a lot of the heart of the film is simply the Karoo.

“People from all walks of life are hungry for good information and we are looking for financial assistance to take this film out across the Karoo and Kalahari.

“It’s also important to point to out that had South Africans not stood up and fought for their Karoo over the past five years, large-scale fracking would probably already be happening.

“People here are proud and value community, water and farming as an honour and a right to pass on to further generations,” Barbee says.