The SABC on Wednesday admitted for the first time that its local soapie, Generations the Legacy, has made a bad showing in the market since its re-launch almost two months ago 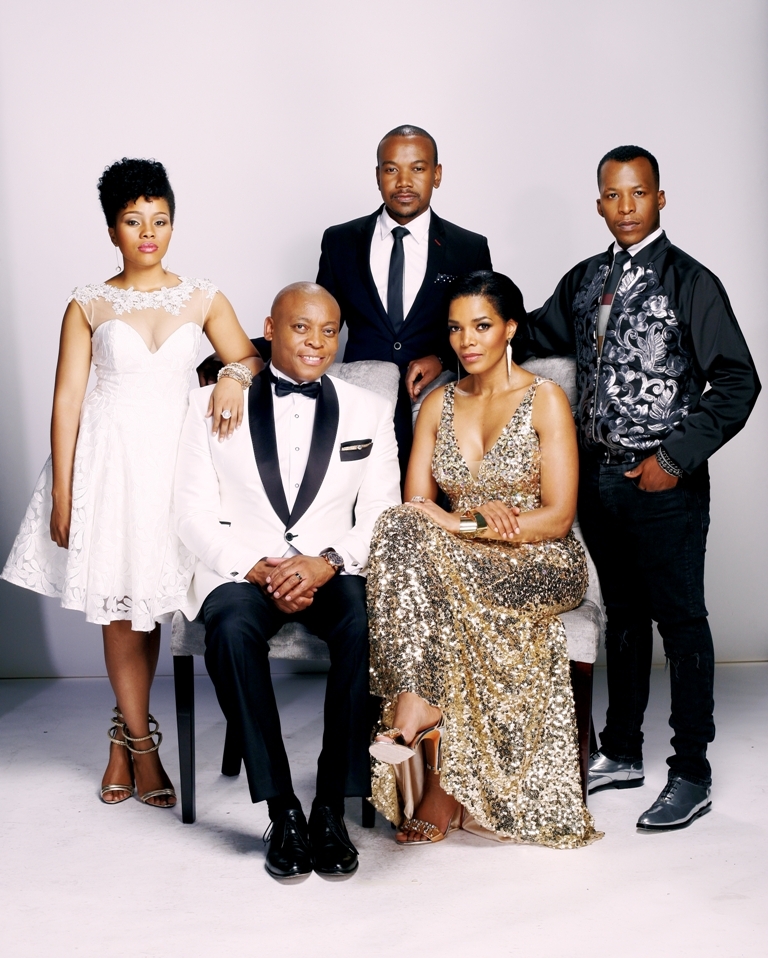 The soapie was re-launched on December 1 after its 16 actors were fired last year following a labour dispute over payments. It airs on SABC1 on weekdays at 8pm, and it is believed to be one of the main sources of advertising revenue for the broadcaster.

“It is not doing as great as it was previously,” said Duwarkah. She was speaking during a media briefing in Auckland Park, Johannesburg. Duwarkar said it was difficult to determine the exact revenue and viewership figures of Generations the Legacy as it had been on air for close to two months now.

Speaking at the same gathering, group Chief Operating Officer Hlaudi Motsoeneng said the public broadcaster was stillable to generate revenue through various other means. He said some viewers were still getting used to the new faces on the soapie – hence the poor performance.

“Generations may not do well but we believe it will improve. We are able to generate revenue here, but I cannot tell you how.”

They had since announced plans to take MMSV Productions, the company that produces the soapie, to court in a bid to take it off the air.