Some films dare to portray journalists, lucky enough not to have their cellphone systems jammed, as heroes and superstars, especially upon exposing government corruption. 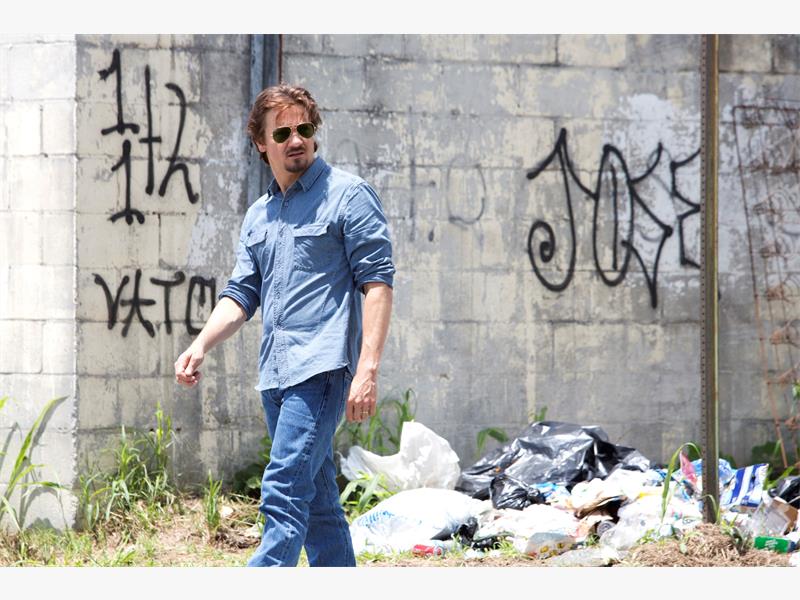 Just cast your mind back to All the President’s Men’s Bob Woodward and Carl Bernstein’s revelation of the Watergate scandal.

But in this tragic true story, the director, Michael Cuesta, illustrates what happens when colleagues and editors turn on their own and drive a colleague to suicide. It is an absorbing, provocative journey to the netherworlds of journalism not frequently exposed in cinema, and for that alone needs to be supported.

We meet a determined reporter, Gary Webb (skilfully played by Jeremy Renner of The Hurt Locker fame), after he gets a hint of the story that could make or break his career. Is it possible that the CIA turned a blind eye to stashes of cocaine entering the US meant for the Los Angeles underworld? That the government knew full well what was happening but preferred to allow it? The money made in these operations was used to aid the Nicaraguan Contras Rebel Army, exposing America’s involvement in this civil war.

Was it safe to report this?

The problem was that Webb’s story was somewhat flawed and that he didn’t always check all the relevant facts. When the government and his editor and jealous colleagues eventually poked holes in his stories, he was thrown to the wolves. His newspaper series Dark Alliance: The CIA, the Contras and the Crack Cocaine Explosion caused big problems, not only for the government and his informants, but also for him and his family, who suffered intimidation. And once more powerful newspapers started reporting on the same matter and wrote counter-claims, he had to resign.

Webb eventually wrote a book on the subject and his claims, but this didn’t bring him any salvation. So he finally killed himself, unable to cope with the stress and humiliation he was subjected to.

The film is a dark, brooding, and almost claustrophobic tribute to him, examining what led to his suicide and showing how he was humiliated and terrorised.

Be warned, this is not an easy film to watch, but one every journalist should see, especially in their effort to expose corruption and then suddenly banging their heads against what seems to be insurmountable obstacles.