The rainbow nation comes together to celebrate local entertainment and stars. 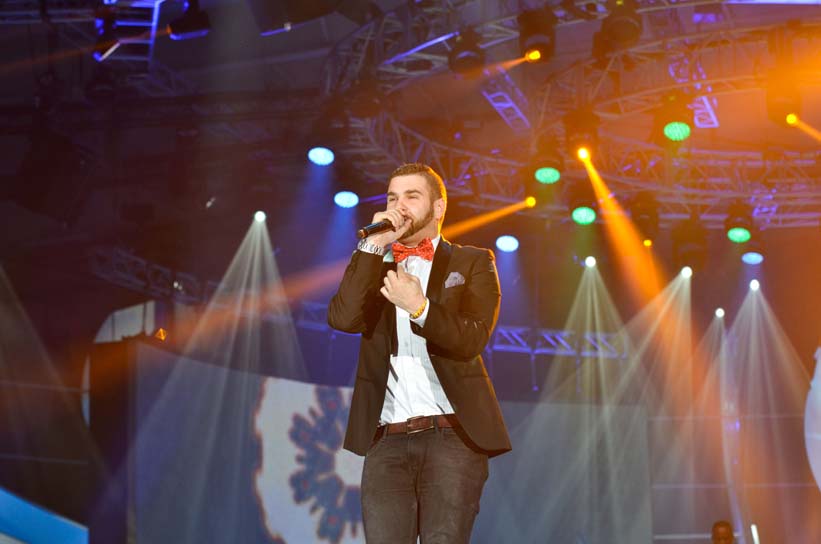 After massive speculation that the South African Broadcasting Corporation was culling Afrikaans on the national broadcaster’s three channels, Sabc 2’s Swartwater managed a hat-trick with three wins in the TV drama category at the 2015 Safta Awards, including an award for its lead actor Louw Venter, directing as the best overall drama production.

Close on the drama’s heels was Msanzi Magic’s Isibaya that won Best TV Soap and Best Achievement in Directing for a TV Soap at the 9th annual South African Film and Television Awards. The awards at Gallagher Estates in Midrand had two rounds this year, with an award show focused more on the technical side on Friday and Sunday night focused on actors, directors and best overall shows and films.

Minister of Arts and Culture Nathi Mthethwa said the National Film Foundation continues to support initiatives that are focused on content creation that focuses on sharing African stories. He also says there is a need for TV and film to adequately portray Africans, and protect the rights of artists.  This artistry was no more celebrated than when Marius Weyers scooped the Lifetime Achievement Award for his contribution in film and television.

South African gang-focused feature film Four Corners was the other big winner with Brandon Daniel bagging an award for best supporting actor and Jezniel Skei receiving a golden horn for best actor. Four Corners also won the award for Best Feature at the ceremony.  Other big winners included Jamie Bartlet who managed to score his first lead actor in a TV soap award for his work on Rhythm City. A suave Bartlet says, “It’s a collaborative craft [producing a TV show] and I’m only a cog in the craft.”

Best Actor in a TV comedy Thomas Gumele bought his mom on stage when accepting his award, dedicating the statue to her. He said it was humbling giving the award to a woman who single-handedly raised him an his two siblings. Another jubilated winner is Mary Mhongo who won the lead actress in a TV comdy award for her work on Skizas.  ZA News: Puppet Nation managed to win the awards for best TV comedy and Best Directing for a TV comedy.