The English Teacher offers a charming take on the American dream and suburban neuroses. 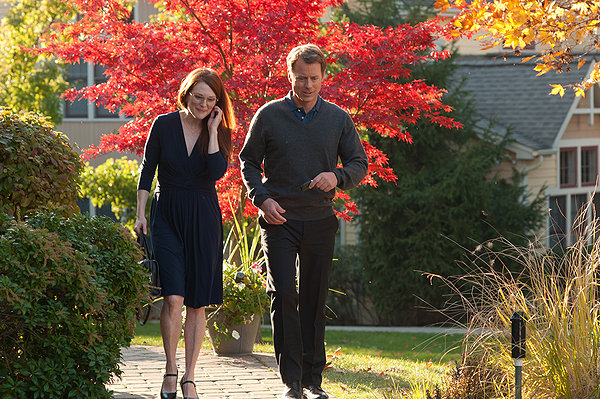 The idea is usually around the notion of life not being what it seems and having the people concerned battle with different issues of what they present to their community. Here, Julianne Moore plays an English teacher at a high school and she does everything by the book.

While unravelling questions of morality to her pupils via various novels that she teaches, her own standards are put on the line when an old student returns from New York after failing to make it there as a playwright.

This scruffy student (Sherwood) has a new play with him which he hands over to his old teacher. Within a couple of scenes, the script is produced for the high school (if only it were that easy!).

The journey and toil involved in producing the play brings with it challenges about what is and is not suitable for a high school cast and audience.

This underlying debate plays out in a school where the students are already well versed in delinquency and are familiar with adult themes.

It is always shocking as a South African to see how some of these American students talk to their teachers and in turn to see the teachers react not in shock but with just mild anger.

This wonderful film interrogates the human side of teachers and their being far from perfect, showing how their personal angst can seep into their work and affect their judgement.

Jessica Hecht is hysterical as the nutty school principal who tries to be cool but ultimately appears to be on a cocktail of behavioural medication. She steals the show, even though her character is a secondary one. 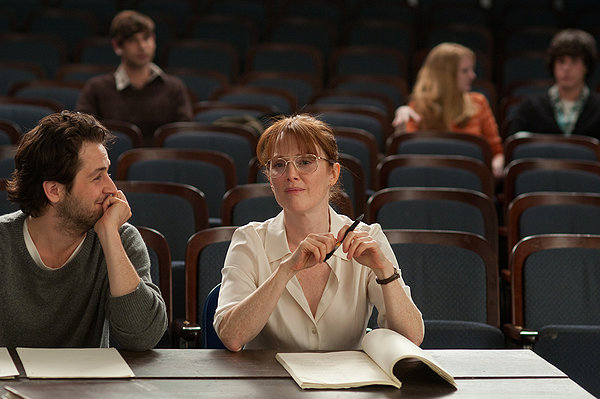 Nathan Lane brings his stage experience to the piece as the director of the school play. He is superb, with excellent comedic timing, and is responsible for most of the laughs generated in this film.

In addition to directing the play, Lane’s character is also an art snob who abhors philistines who stand in the way of creative excellence.

The film is well written, with direction that puts the viewer in the characters’ space, allowing audiences to connect with what’s going on.