Whether he's a stoner or not, it is a good bet that Kal Penn's face is on a DVD cover in your collection if you are over the age of 20. 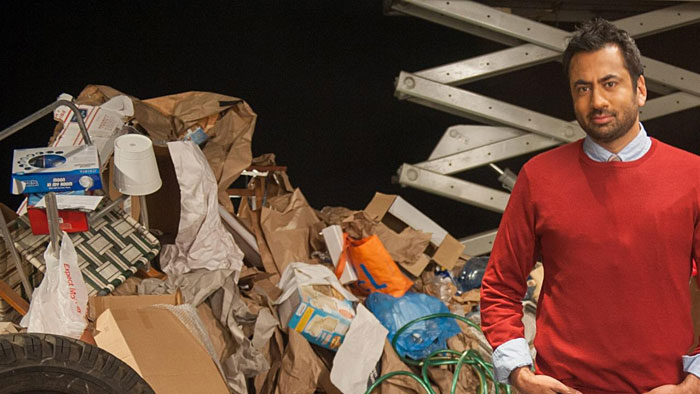 The actor, famous for his role as Kumar Patel in the Harold and Kumar film series and his breakout role in teen gross-out comedy Van Wilder: Party Liaison has been a mainstay of popular consciousness for a whole generation. The fact he had major screen time on TV shows such as House MD also doesn’t hurt his image.

His popularity with millennials translates well into his new TV endeavour, as the host of National Geographic’s latest show The Big Picture With Kal Penn.

The show uses infographics (think Twitter trendmaps) to compile data that exposes some bizarre factoids about humans. The show is all about finding the unexpected — and sometimes surprising — realities in the world.

After debuting to positive ratings in America, the show is now ready for its global debut. “I didn’t know a lot of the data, and I would always turn to the producers if all of it was accurate — all of it was really eye-opening,” he says.

The show reveals the unlikely strip club capital of America, a drive-in brothel in Zurich, how we can improve our chances of surviving the next global pandemic and 3D organ printing. A lot of the topics are also sometimes considered taboo. 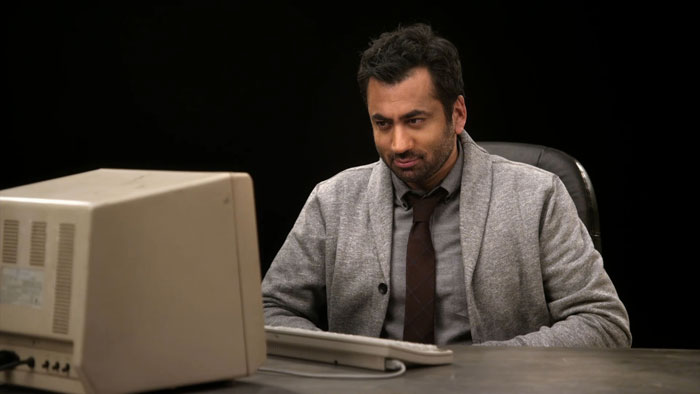 SHOWTIME. Bizarre realities will be explored in The Real Picture with Kal Penn. Picture: Supplied

“We didn’t approach it with shock value — for the episode covering sex between senior citizens we approached it from the angle of a couple in their 90s who fell in love again. It was fun to hear them reflect that their sex lives improved with age

“We tried to humanise people and show their passion, and the passion they have for what they do. Like we had grasshopper farmers who catch grasshoppers to sell as food in Mexico. It was a good story to tell,” he adds.

While the show’s producers spent over a year compiling footage and segments for a show, Penn managed to film his hosting segments in less than 10 days. It’s not only a breakaway from his usual gigs as an actor, but also provided him with a platform to be genuinely suprised and excited about the themes of each episode. This probably helped the show get great ratings and good reviews.

“I didn’t know what to expect generally. Because I’m an actor, I try to stay away from reviews, but I’m quite flattered. It’s funny because now people actually stop me in the street to talk about The Big Picture,” Penn says.

“What was strange is that the entire series took under 10 days to shoot while one episode of house usually took eight days to shoot,” Penn observes.

The fact that all the data presented on the show was fastidiously fact checked by three independent auditors also makes it hard to call the show’s content in question. This translates to a hard hitting show riddled with integrity, well presented buy a guy that made his name in a stoner movie.