Imagine a sleepy, yet pretty, town in which there is actually a mail delivery every day and that has never seen a murder. Ever. 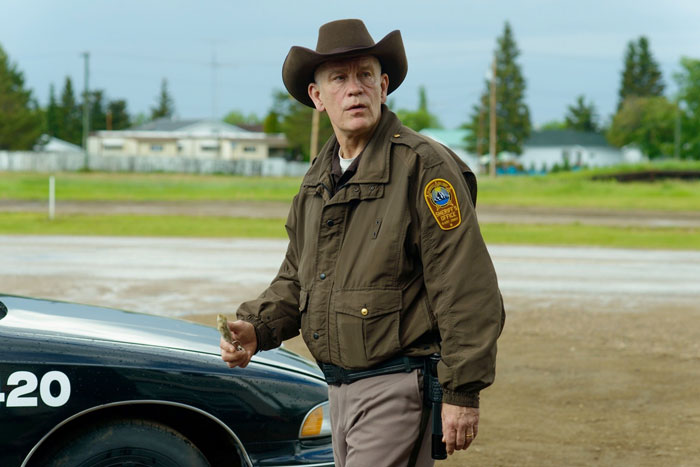 Sound too good to be true? Then there are a few surprises awaiting you when you enter a town that doesn’t seem to experience what we in South Africa have to suffer through daily. Like Fargo, this is a bizarre, peculiar town which reality has bypassed for decades – until now. A young man, an authoritative Liam Hemsworth, accidentally films a murder. Why was this murder committed and what deadly secrets are being hidden?

With a name like Cut Bank the town has a wonderful array of eccentric faces. From the postmistress, who calmly informs a man that his package has been delayed because the mailman has been murdered, to the town sheriff and some other dodgy, aggressive businessmen, you may sit till the end to see the expressions on these faces when the truth is finally uncovered.

The film promises much more than it can deliver, and it is no Blow Up. It is not that stylish nor that intriguing and is actually a long and arduous sit. The cinematography, though, is of a high standard – especially where the murder is committed, while the cast gives top-rated performances. But when you witness the outcome of the murder, you may question why you actually bought a ticket in the first place.

I wouldn’t spend my money on it or attempt to face the winter cold to catch it at a cinema somewhere.