There have been countless films about the atrocities of the Second World War. 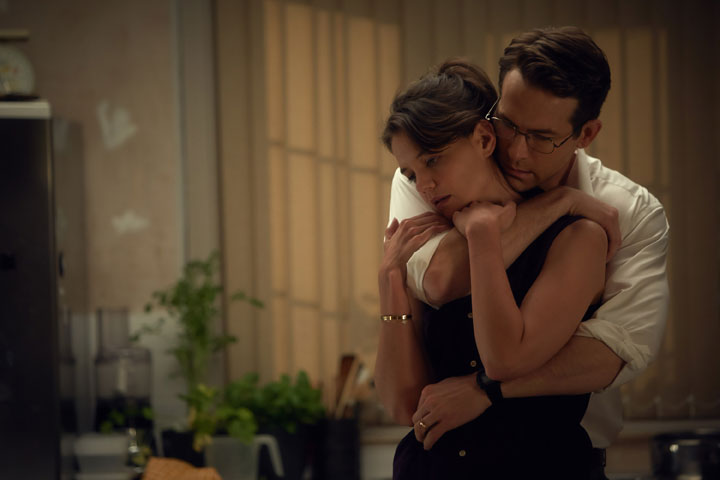 Perhaps some brave soul should one day attempt to make a list of films about this brutal war. It would also be interesting to see what different forms these stories have taken on over the decades and in how many different genres they can be classified. This one is yet another chapter about a time when the world went mad and mass hysteria, racism and xenophobia destroyed millions of lives.

Very few films have been made about the shameless stealing of priceless works of art. The Monuments Men was a recent example and wasn’t all that successful. But Woman in Gold looks at the determined and brave Maria Altman, well-played by Helen Mirren, who witnessed the theft of Gustav Klimt’s famous Portrait of Adele Bloch-Bauer I, The Woman in Gold painting. Some, by the way, refer to it as the Mona Lisa of Austria.

Altman enlists the help of a rather awkward and initially unresponsive attorney, Randy Schoenberg, well-played by the underrated Ryan Reynolds. He eventually realised the importance of this fight and literally gave up his comfortable job to help Miss Altman in getting justice.

The film examines the modern day war both Altman and Schoenberg fought with the help of Daniel Brühl’s well-meaning journalist, because after discovering where the painting was stored, the Austrian government refused to give it up. This resulted in a long and arduous fight to get it returned to its rightful owner. The battle acquires another more emotional dimension when one discovers how precious this painting is to the Austrians.

In the process, the director Simon Curtis also focuses on the friendship between two unlikely allies and how two opposites became friends while fighting for the same cause. This actually forms the core of the film. This is not really a gripping what-is-going-to-happen film as the outcome is well-known, so the most interesting scenes are during the flashbacks when the painting is stolen and Jews are subjected to terrifying atrocities. But the court battle still manages to provide fascinating viewing material.

If you miss it, you can catch it later on DVD, but if you happen to be near a cinema where it is shown, it will not be a waste of time. Just don’t expect a film in the same league as Mirren’s other films.