If you put cute animated characters together with an endearing storyline, you're bound to have a blockbuster. The Smurfs 2 is presented in 3D (hardly advantageous), and is a fun-filled family film with a positive message at its core. 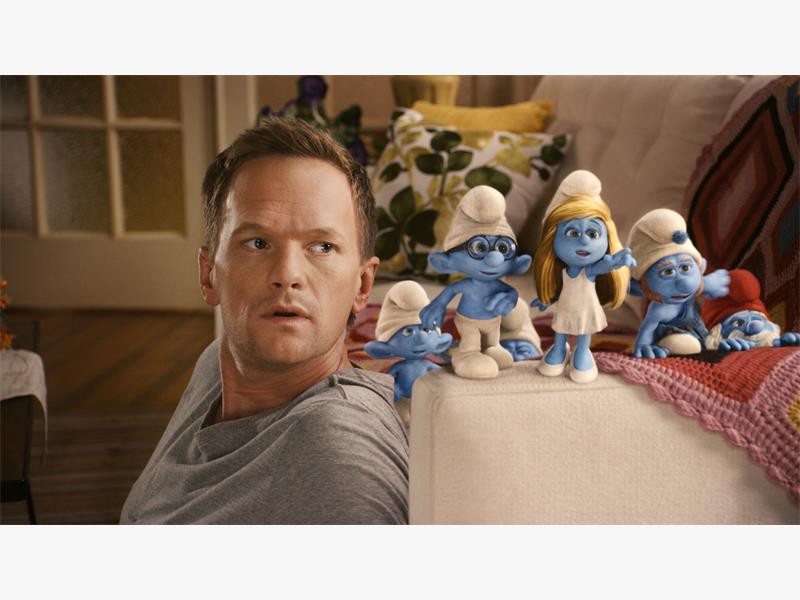 Based on the characters created by Belgian artist Peyo, this film once again explores how the Smurfs’ animated world overlaps with that of human friends, Patrick (Harris, pictured) and Grace (Mays). This time, the focus is largely on Smurfette, kidnapped on her birthday by the mad wizard Gargamel (Hank Azaria). His aim: to get hold of a secret formula that will turn his new creatures The Naughties Vexy (Christina Ricci) and Hackus (JB Smoove) into true-blue Smurfs.

With Katy Perry as the voice of Smurfette, the singer takes front and centre, adding syrupy sentiment that’s likely to sit better with the girls than boys. The rest of the blue-skinned forest-dwellers (Papa Smurf, Grumpy, Clumsy and Vanity) leave their home and embark on a journey to Paris to save their damsel in distress.

Gargamel is an celebrity now, performing magic shows at the Opera house and Hank Azaria delivers a great performance. Gargamel claims that he is Smurfette’s true father, welcoming her into their family by giving her a tiny dragon wand. Thinking that the other Smurfs have forgotten about her, she shares a secret formula with Gargamel, which allows him an infinite amount of Smurf essence the source of his magic powers.

Meanwhile, Patrick, Victor, and the Smurfs work together to rescue Smurfette, with Vexy and Hackus teaming up against their former master. Smurfette learns that family never give up on each other, despite the circumstances.

There are a lot of slapstick puns and “smurf this” and “smurf that” almost anything goes when it comes to useful contexts for the word. And it’s contagious. Soon you’ll find the term rolling off your tongue without prior thought or consideration. For those who shared your cinema experience, that may not be a problem, but it may come across as rather odd when speaking to an outsider.

The Smurfs 2 a great pacifier for the kids and an enjoyable way to pass the time for adults who know what they’re getting. 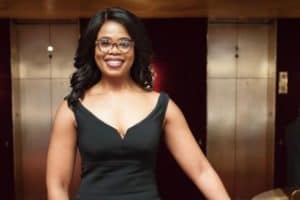 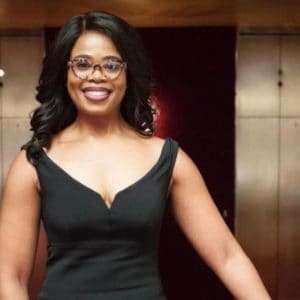 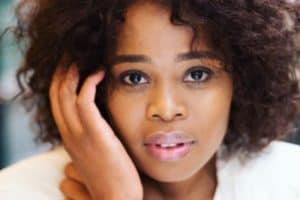 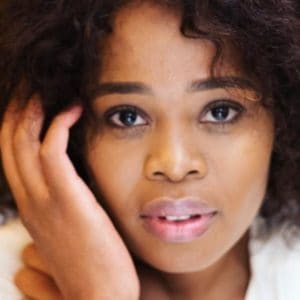