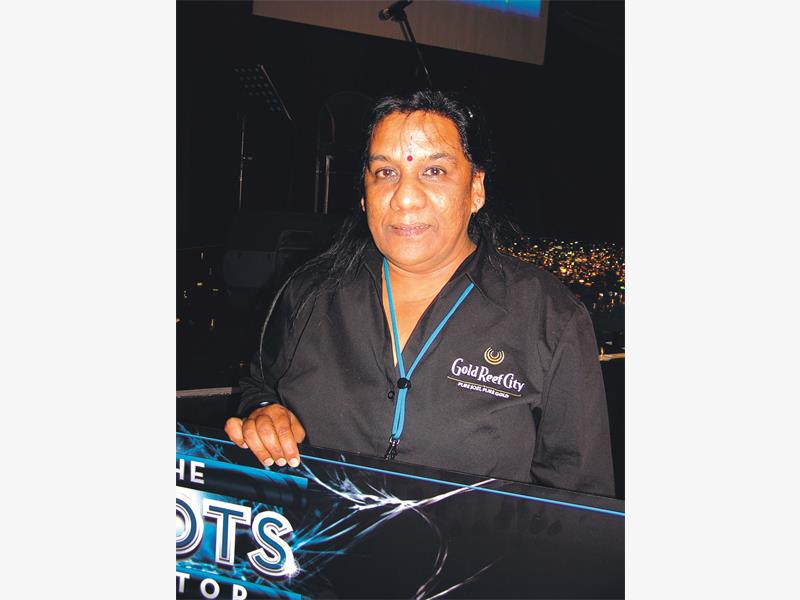 After eight weeks of qualifying and semi-final rounds played out at each of Tsogo Sun’s 14 casinos, 99 finalists from across the country were flown to Johannesburg to participate in the final, where Anita Narain, representing Gold Reef City Casino, won the first prize. Narain had only entered the competition once, meaning that after paying only R100, she walked away with a whopping R1.2 million. The mild-mannered gamer looked understandably shell-shocked as she was handed her prize amid pyrotechnics and confetti.

Steve Hight, director of gaming at Tsogo Sun, says the response to the tournament countrywide was phenomenal. “Being our first-ever national slots competition, we were delighted with the response to the Slots Factor. Thousands of slots enthusiasts arrived at our casinos to buy-in for a chance at turning their R100 into R1 million an amount which was first increased to R1.1 million with extra “buy-in” and then just a few days ago increased to R1.2 million, taking the already high stakes to a record level.” This takes the total amount given away over the course of the tournament to

R2 226 000 of which R1 736 000 was shared between the top 10 finalists. The balance was shared among the top finishers across each casino over the course of the tournament’s qualifying and semi-final rounds. Following the success of the Slots Factor tournament, Tsogo Sun will host another nationwide tournament in 2014. Taking place from January 13 to March 15 at Gold Reef City Casino, with the national grand final on 29 March 2014, the inaugural Tsogo Sun Roulette Masters tournament will give gamers the opportunity to walk away with R1 million in cash guaranteed to the ultimate winner. All the details will be revealed over the next few months at www.tsogosun.com