Verdi's bicentenary was celebrated in popular style with a programme of overtures, arias and ensembles chosen from well-known and, rare operas. 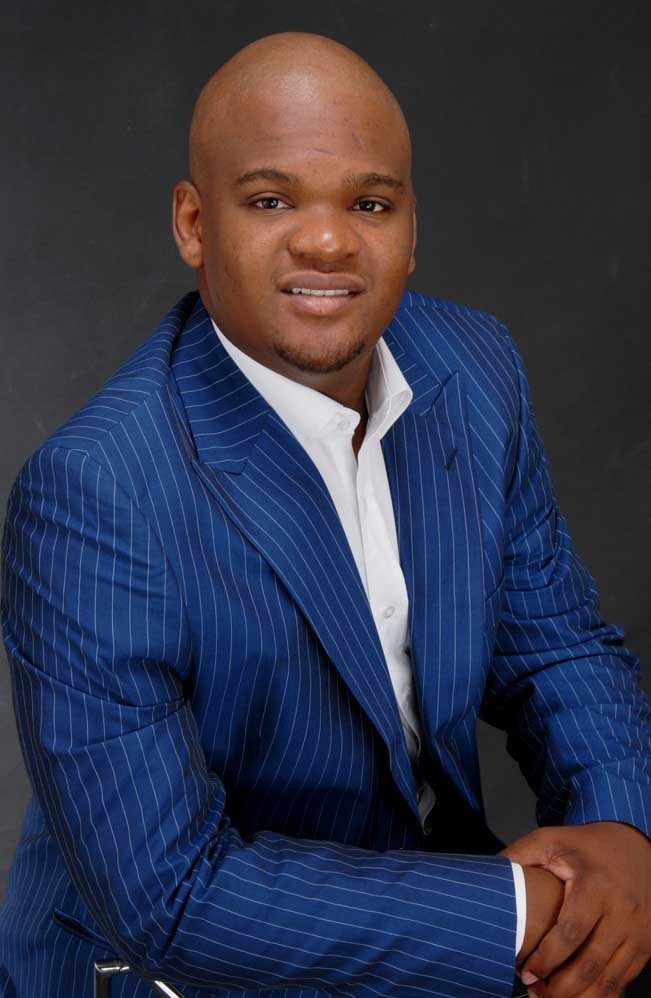 Surprises included the Overture to Attila, a short but dramatically effective prelude to an opera about the Hun invasion of Rome. More famous was the Overture to The Force Of Destiny, a compendium of themes from an opera written for Russia.

The Johannesburg Festival Orchestra was in fine fettle under the guiding hand of Richard Cock, who stamped his firm control of tone and ensemble on the entire evening’s proceedings.

But, of course, the main point of the concert was the series of vocal items, which began with the bolero from The Sicilian Vespers, sung by the soprano Hanli Stapela. Her words were indistinct though the vocal line was true in pitch and varied in volume.

The tenor Given Nkosi (above) sang the Duke’s two famous arias from Rigoletto. Clearer words, here, though his tone was penetrating to the point of stridency, especially when he sang very loudly.

The tenor Colin Schachat was a disappointment. There was a lack of smoothness in his vocal line, showing up a serious shortage of legato and a certain squareness of phrasing. Nor was the pitch free of small flaws.

Mezzo-soprano Violina Anguelov, who sang Stride le Vampa from Il Trovatore, the aria which follows the Anvil Chorus, has a magnetic stage presence, which she also displayed in the Veil Song from Don Carlo.

The Drinking Song from Traviata was repeated at the end of the concert as an encore.

Richard Cock’s oral introductions to each item added to the listeners’ understanding. 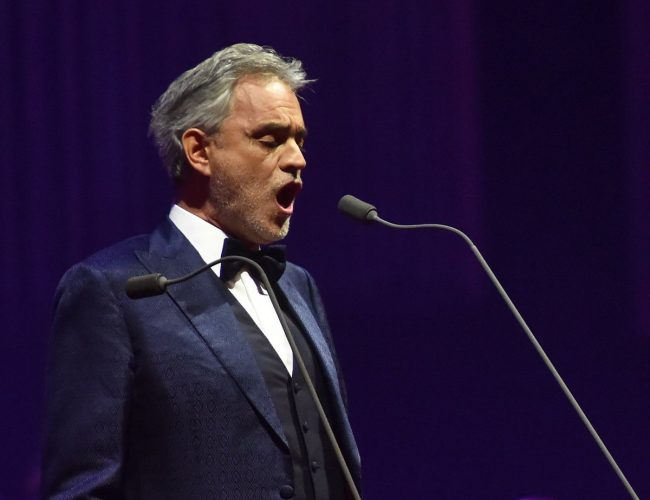 Bianca Solomons: From abandoned baby to opera star
3 years ago
3 years ago

Bianca Solomons: From abandoned baby to opera star
3 years ago
3 years ago