Picking on the ‘people’s princess’

Choosing to make a film about Diana, Princess of Wales, still one of the most famous women in the world, is incredibly brave. 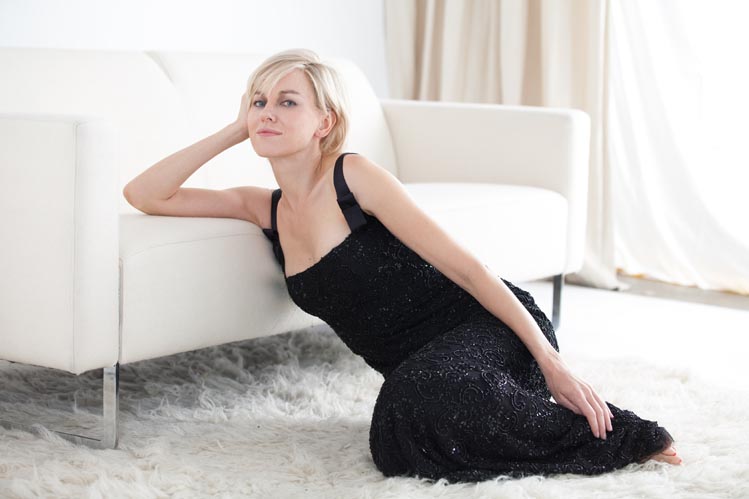 While the biopic is bound to attract viewers based on its content, there’s the danger of portraying the “people’s princess” as something other than what viewers would want to see.

Sixteen years after Diana’s tragic death, German filmmaker Oliver Hirschbiegel, best known for Downfall, an historical drama about Hitler, tries his hand at this challenging task – only to crash and burn. The film is based on Kate Snell’s 2001 book Diana: Her Last Love, and follows the last two years of Diana’s (Watts) life, divorced from Prince Charles and involved in a secret affair with Pakistani heart surgeon Dr Hasnat Khan (Andrews). 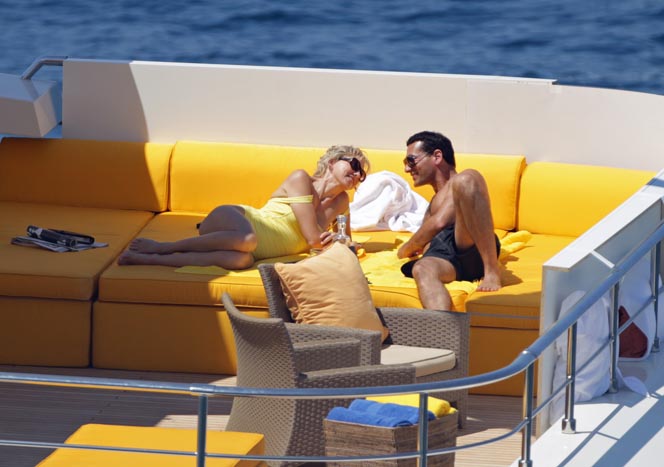 The two meet by chance while the princess is visiting a friend in hospital. Khan’s approach – treating her like the girl next door, without any recognition for her stature – is what draws Diana in and sets the scene for their ill-fated relationship.

Khan loves her deeply but is faced with the challenges of dating such a public figure. This is also around the time Diana gave her famous BBC television interview, stealing the hearts of fans around the world and boosting her public profile to new heights. The film briefly touches on Diana’s attempts to lend her hand to humanitarian causes, manipulate the media and become her own woman, but it doesn’t dig deep enough to make any real impact. 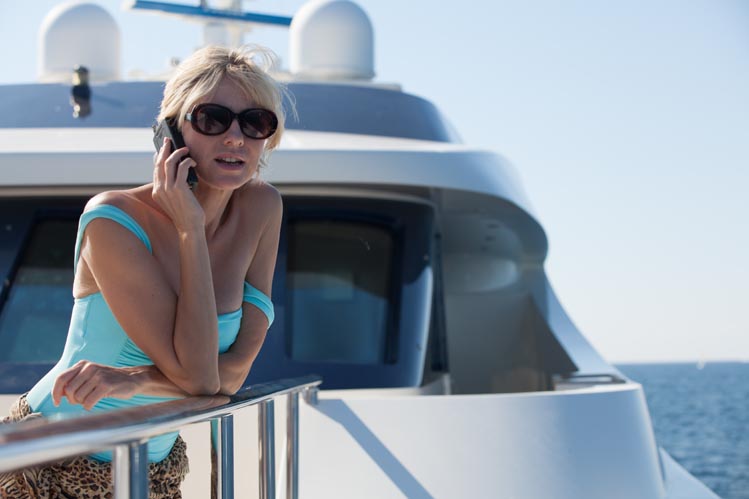 Naomi Watts’s decision to accept the role couldn’t have been taken lightly. Even given her adequate portrayal of the woman, which must have taken months of observation, the melodramatic script that attempts to reveal ”the real Diana” is destined for failure from the start. Trying to paint a balanced picture of the princess, so as not to offend fans, Hirschbiegel’s awkward respect for his subject leaves the film floating here, there and somewhere in between.

The film is filled with poor dialogue and there are lines so embarrassingly bad that you cannot help but laugh. This lesser-known story about the princess suggests Khan as her one true love, ahead of both Charles and Dodi al Fayed. While seemingly scandalous on the surface, reducing a film about such a complex, intriguing woman to something so trite is foolish.

Whatever the truth, Hirschbiegel’s film leaves its viewers with nothing more than a Bridget Jones version of the princess.