Everest is not for the faint-hearted. It is real, telling and altogether heartbreaking. 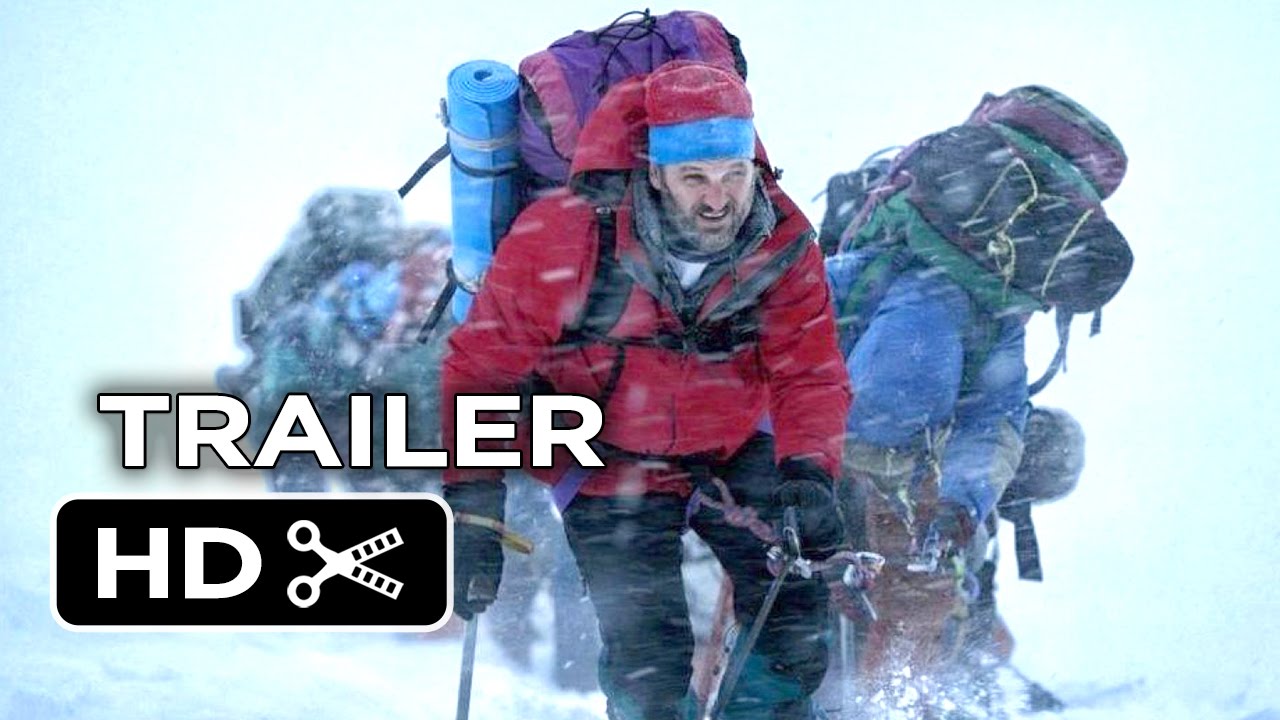 After seeing the film, my first thought was: I will never attempt to climb Everest. But more than just showcasing the challenging ascent, this film serves as a tribute to the men who lost their lives in the 1996 Mount Everest disaster. In a 3D biographical drama, viewers are transported to the top of the world, the height hauntingly palpable – some may even experience a touch of vertigo. Director Baltasar Kormakur does a great job capturing the world’s highest mountain, using new technologies to showcase the vast landscape.

But he fails to connect his audience with the characters on screen. On the morning of May 10, 1996, climbers from two expeditions start their final ascent to the summit. Among them is New Zealand mountaineer and the tour guide from Adventure Consultants, Rob Hall, together with Jon Krakauer, a journalist on assignment from Outside magazine. Hall made a deal with the magazine for advertising space in exchange for a story about the growing popularity of commercial expeditions. There are a wide variety of characters, including Jake Gyllenhaal as Scott Fischer, whose role in the film is surprisingly trifling. You’re not really sure which characters to follow, though Hall has a central role.

During their ascent, an unexpected violent storm strikes the mountain, cloaking the climbers in the blizzard. It is Hall’s fifth summit on Everest and it in one of the fiercest storms ever encountered by the climbers. Not only is he responsible for his own descent, but for all eight clients on the trip. Against impossible odds, the men fight to survive, but it’s not a happy ending for all. The movie emphasises the courage and selfless acts shown by men, who worked together to ensure their survival. As they say, never leave a man behind.

The film has a strong human element and the cinematography is superb. It is a riveting story and certainly worth watching.  An account of the expedition was published by Krakauer in his best-selling book Into Thin Air.