Blaze Johnson is one hot singer

Avid fans of The Voice will remember Blaze Johnson's rendition of The Fray's How to Save a Life, which sparked the interest of Maroon 5 lead singer Adam Levine. 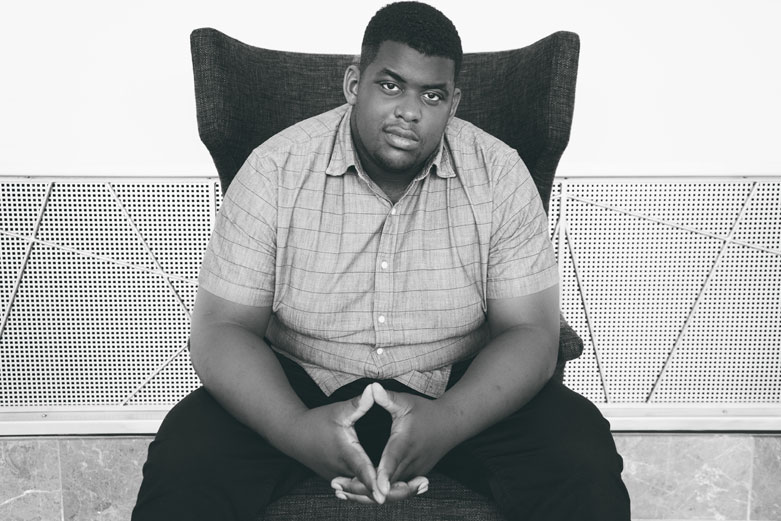 BIG SOUND. Blaze Johnson was a contestant on The Voice. Picture: Courtney Chan of Chroma Photography

Johnson was coached by Levine throughout the series until his knockout round against Deanna Johnson. What many people don’t know is that Johnson was originally discovered at the Applause Rising Talent Showcase (Arts) Convention in Orlando, Florida.

“They have been a big support in my journey,” says Johnson. “Before The Voice, I learned everything from the Arts and their team.”

Final preparations for the International Arts Talent Showcase are under way in South Africa, and Johnson will be the opening act with Nate Butler, Artists and Repertoire (A&R) specialist for America’s Got Talent.

Johnson arrived in Johannesburg on Tuesday and looks forward to showing aspiring performers that anything is possible when one is presented with the right opportunities.

Thanks to Elsubie Verlinden, founder of Just You Model and Artist Management, the Arts is now a regular on the South African social calendar. Johnson is working on new material for his debut album to be released early next year.

During his short time in the music industry, Johnson has learnt valuable lessons. 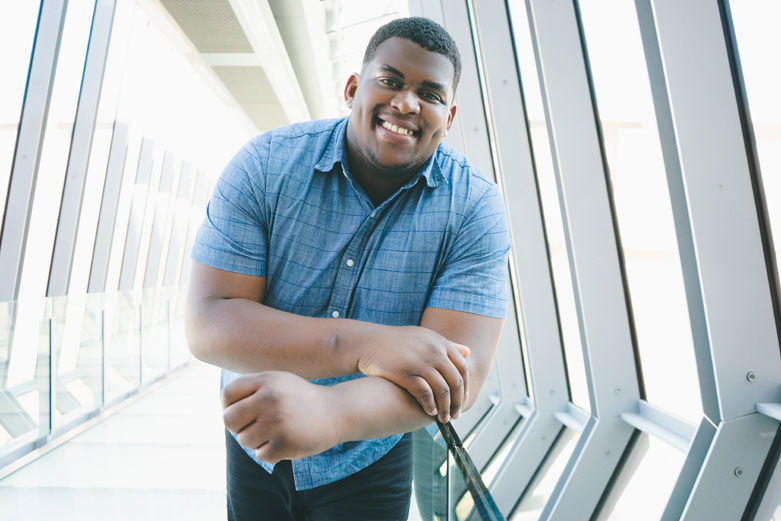 “Practice makes perfect,” he says. “You need to find ways to stand out and be different, to do something nobody else is doing. Do what you do best and let it stand out. Learn about the industry, do your homework, get to know the people with experience.”