SA to be part of annual Star Wars Reads Day 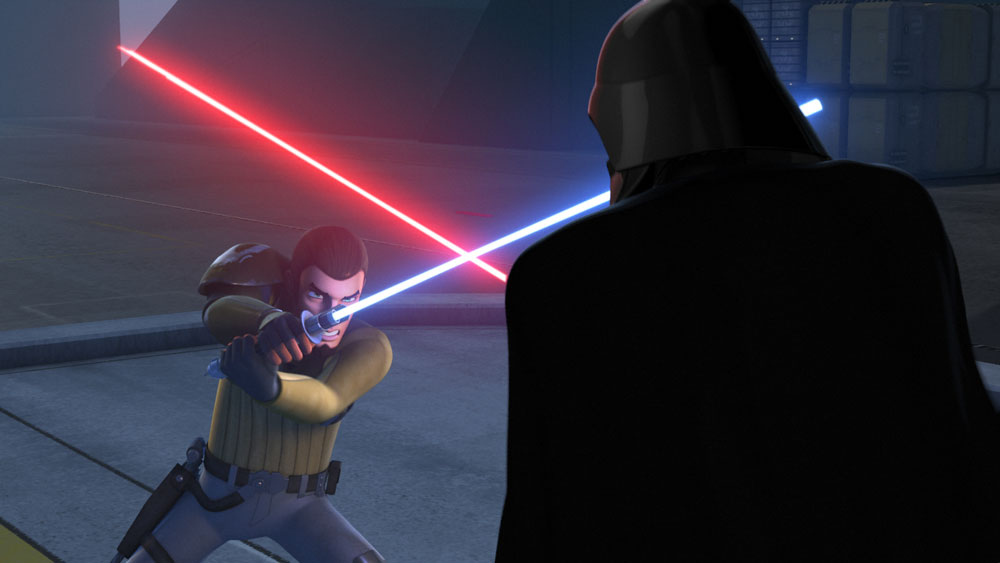 Celebrated globally, the day is all about reading, and the fact that the stories are set in the Star Wars universe is just clever marketing by Disney Publishing Worldwide and Lucasfilm Ltd in anticipation for the seventh Star Wars film release, The Force Awakens, later this year.

The force of reading will be strong at more than 1 000 storytelling events featuring a host of exciting literary programming for Star Wars fans of all ages. In South Africa, there are three planned events at 10.30am at Exclusive Books stores.

Johannesburg can join the initiative at the Melrose Arch Centre, with the Durban event planned for Westville Mall and the Cape Town Star Wars Reads Day at Cavendish Mall. Since the inaugural Star Wars Reads Day in 2012, there have been more than 2 500 events encouraging fans to read.

To make the day a little more special in South Africa, the long-awaited second season of Star Wars Rebels, based on the legendary Star Wars series, launches this month with a double episode special called The Siege of Lothal at 3.35pm on the same day on Disney XD.

In The Siege of Lothal, after working with the Rebel fleet, the Rebel crew returns to Lothal to save a defecting Imperial officer, only to be confronted by Darth Vader (voiced by James Earl Jones). 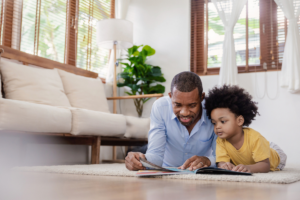 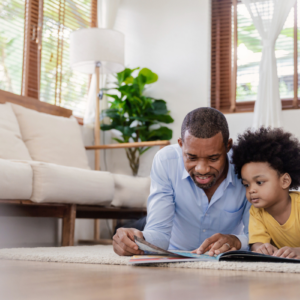