Loosely based on the life story of Eugene Allen, The Butler tells the story of a black man who worked in the White House for over three decades, waiting on seven presidents 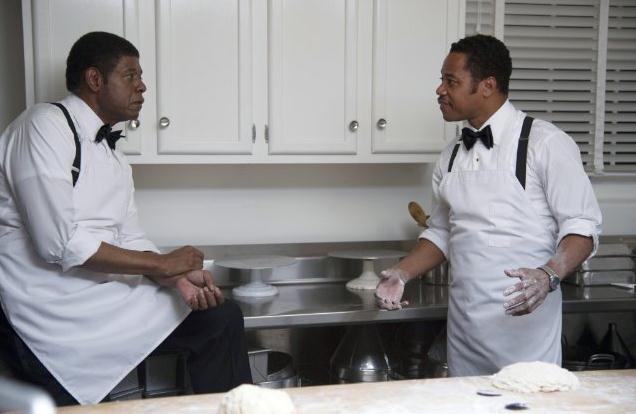 Still of Cuba Gooding Jr. and Forest Whitaker in Lee Daniels' The Butler

In this film, his character – played by Forest Whitaker – is renamed Cecil Gaines, giving director Lee Daniels freedom to manipulate details for the purpose of entertainment. He takes full advantage.

As a major Hollywood film that focuses on African American history, filled with Oscar potential, Daniels explores issues of what it was like being a black man and a servant in America during the 20th century. He touches not only on the divide between black and white, but also between black house servants and black field servants. 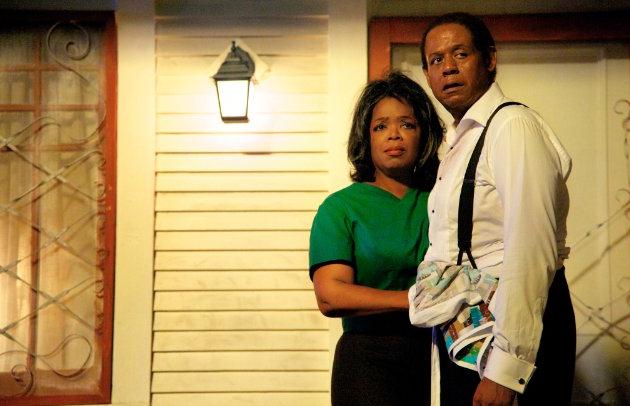 Cecil recounts his childhood: He was born a slave on a cotton plantation. After witnessing the death of his father, he is taken in by the estate’s caretaker, Annabeth Westfall (Vanessa Redgrave), who teaches him about being a house servant. As a teen he leaves the plantation, working a variety of servant jobs before being appointed in the White House during Dwight D. Eisenhower’s (Robin Williams) administration. Cecil is excited about his new position. He plays by the rules, keeping his opinions to himself and providing for his family – his wife, Gloria (Oprah Winfrey), and their two children, Louis and Charlie.

Louis however, doesn’t quite see things from his father’s perspective, engaging in a protest for equal rights in a segregated diner. He is arrested, but not deterred, continuing to stir havoc. 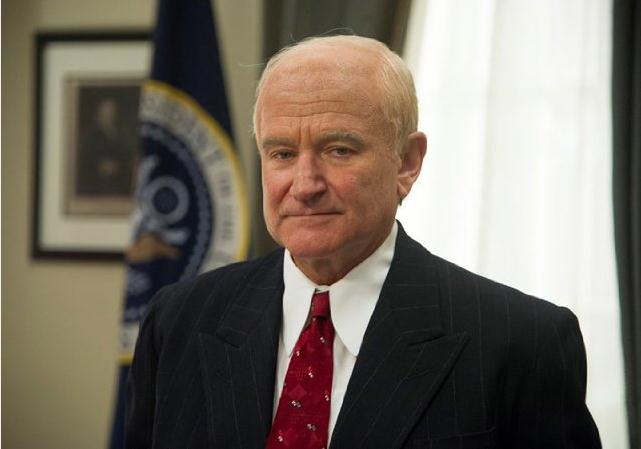 Still of Robin Williams in Lee Daniels’ The Butler

Winfrey does an exceptional job as Gloria. Alone during her husband’s long working hours, she becomes an alcoholic and engages in an affair with their neighbour.

Williams is followed by James Marsden as John F. Kennedy, Liev Schreiber as Lyndon B. Johnson, John Cusack as Richard Nixon and Alan Rickman as Ronald Reagan. After Kennedy’s election, the Civil Rights Act of 1964 is proposed, but only legalised by Lyndon B. Johnson.

These actors’ cameos are short and sweet and the film belongs to Whitaker and Winfrey.

The film makes powerful statements about race, class and politics, examined via the perspective of one man. Although seemingly passive, Cecil, through his conversations with influential leaders, had his own part to play in the rewriting of history.

Have you watched the movie? Do you agree or disagree? We want to hear your thoughts.