Baggage Claim is an unexceptional movie to suffer through during Oscar season time! 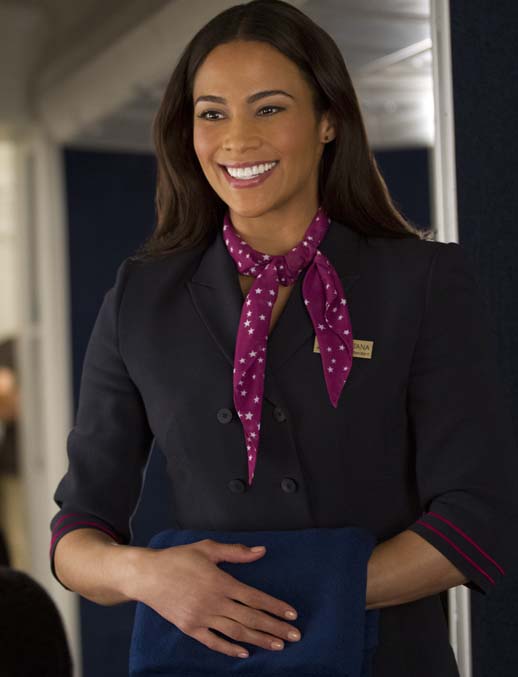 Paula Patton in a scene from Baggage Claim

November and December usually see a plethora of Oscar hopefuls descending upon unsuspecting audiences. So to release this bland, painful exercise in romantic comedy at this time is unwise. It will disappear from circuit as quickly as bread from a boys’ hostel breakfast table. And it actually gives romance a bad name.

As a novel, Talbert’s story might have found a few fans: it’s probably an easy read if you’re on a long flight and need to pass the time, being happy to leave the book in the seat pocket when you disembark. But to pay to sit through a movie version is not worth it. You cannot, as with the book, take a breather; if you did, you might never return to the theatre. 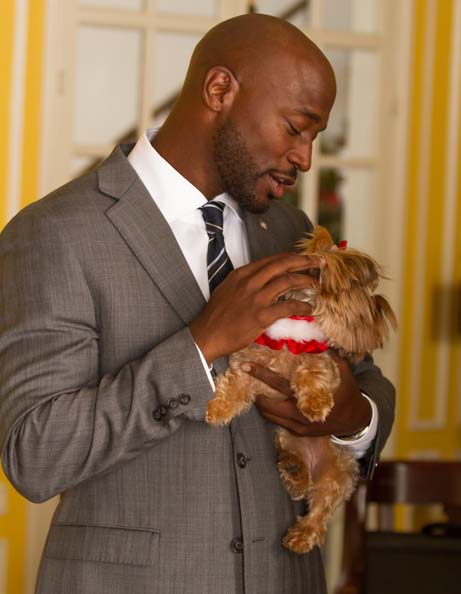 Taye Diggs in a scene from Baggage Claim.

This attempt at frivolous romance concerns one of the most unconvincing romantic heroines in the history of cinema, played by the sprightly and over-zealous Paula Patton, who dashes from man to man, knowing full well that she has already found the right one.

The audience suffers through her romantic disasters like a passenger in a bus who lands next to a blabbermouth. It is a pain from the lacklustre start to the utterly predictable finish. As a matter of fact, there are times when the “comedy” becomes so insufferable you want to throw popcorn at the screen. There are other more worthy movies to choose from at the moment. Do not waste your time or money on this neurotic, often tedious attempt.