Documentary series hopes to uncover the truth about some of SA’s most popular people. 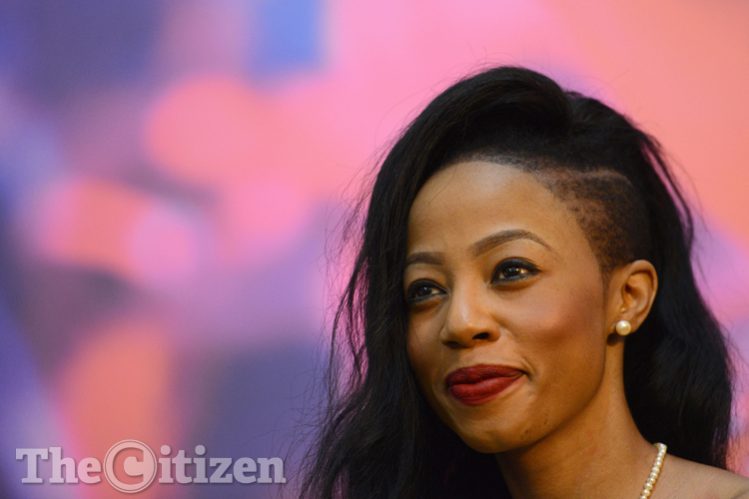 The fifth season of e.tv’s The Close Up will make it’s debut later this month and focus on thirteen celebrities, including Nonhle Thema, Kelly Khumalo and Sade Sbu “DJ Sbu” Leope.

With each episode of the documentary series viewers get to know more about some of SA’s most popular personalities. The show’s producer, Nicki Greenwall, said the celebrities on the fifth and sixth season will be featured in a coffee table book titled Hashtag: I’m Famous, available next year.

But what makes The Close Up different from a show such as Katch It With Khanyi, which also claims to show viewers a different side of local celebrities?

“I spend about five hours with each person I interview,” says Greenwall. “I won’t leave until I feel I have gotten the truth out of that person. The Close Up is also different because it’s not a talk show. It’s a lot more in-depth.”

With years of experience in the entertainment industry, Greenwall says it’s easy to tell when people are lying in an interview.

“There’s just a feeling that you get. You can see it in the eyes and hear it in the voice.”

Greenwall’s biggest challenge with the show? Finding baby pictures. “Some people have heaps of pictures which were taken when they were young, and others don’t have any. It’s hard to paint an authentic picture about someone’s life when you don’t have the material.”

Speaking on what viewers will get from the new season, Greenwall says: “Inspiration. Many of the people we’ve featured come from ordinary backgrounds. They worked mundane jobs as call centre agents and waiters, but today they are among some of the most celebrated per sonalities.

“The purpose of The Close Up is not necessarily to tell a celebrity story, but rather a human story.”

The season will kick off on November 19 with the spotlight on Kelly Khumalo. The musician will open up about her career, controversial relationships and how she’s handled being seen as a celebrity villain after her boyfriend, Bafana captain Senzo Meyiwa, was shot dead at her mother’s home in Vosloorus.

Former television presenter and actress, Nonhle Thema will open up about how her life has changed since her emotional melt down back in 2011.