If your love life has become stuck in a rut and the chance of connecting to another human being seems remote, then this inspiring, dark comedy may lift your spirits. 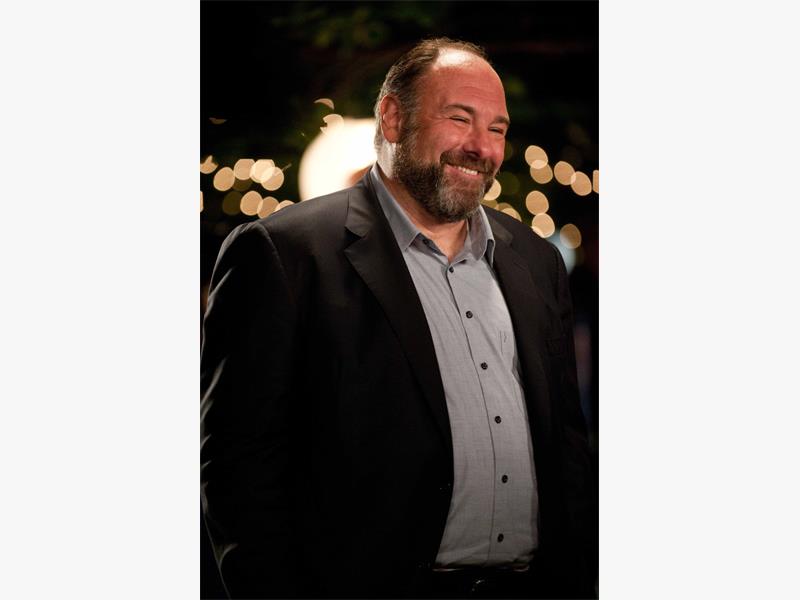 A masseuse (no, not the happy ending type), played to perfection by Julia Louis-Dreyfuss, meets her new client’s ex-husband, played by James Gandolfini in his penultimate performance. They soon discover that in spite of middle age or their ordinariness, (some people may even describe them as dull or mundane) they are mutually attracted, including on a sexual level. But with so much emotional baggage; scars, unhappiness and disappointments, will fate allow them something worthwhile?

Matters get even more complicated when Albert’s (Gandolfini) ex-wife learns about the relationship.

Although this confession from an ordinary woman searching for love and meaning has all the elements of a sitcom (including the participation of one of TV’s most endearing stars in Louis-Dreyfuss) it never draws on happy clichés or predictable and trite situations. Many middle-aged viewers might identify and enjoy this fascinating and darkly comical journey into the no man’s land between divorce and death.

The only gripe is that the involvement of Keener’s character is a bit forced as if to bend the story in the right direction. So the inciting incident in the script is not always convincing.

But if all this sounds too gloomy, don’t despair. This clever film will bring a smile to your face as it proves: happiness is possible at any age if you have the right amount of chutzpah, attitude, hope and courage to explore anything life has to offer.