Other African countries include Ghana, Botswana, Zimbabwe and Namibia among others. 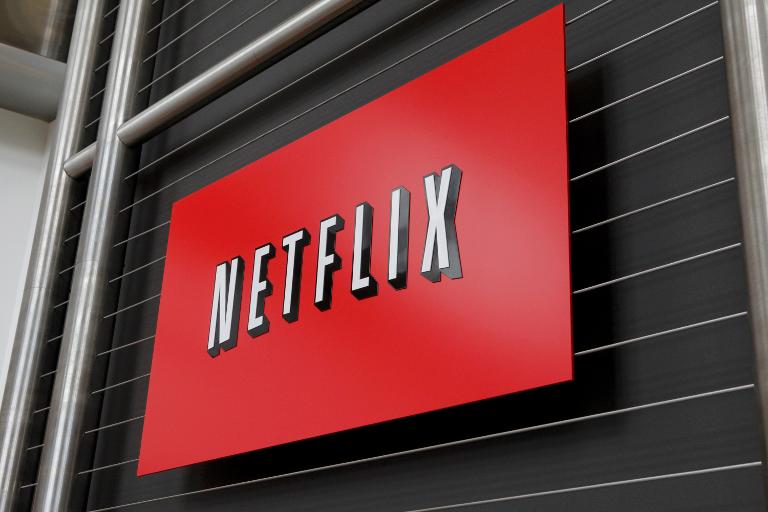 Online movie and TV series streaming service Netflix is now available in more than 190 countries and South Africa is one of them. Reed Hastings, Netflix’s co-founder and Chief Executive made the announcement during a keynote address on Wednesday night.

In a statement, the company explains that the streaming service has now been made available to 130 new countries, bringing the total to 190 countries.

“With this launch, consumers around the world — from Singapore to St. Petersburg, from San Francisco to Sao Paulo — will be able to enjoy TV shows and movies simultaneously — no more waiting. With the help of the Internet, we are putting power in consumers’ hands to watch whenever, wherever and on whatever device,” Hastings said.

Netflix has also added Arabic, Korean and Chinese to the 17 languages it already supports.

The company launched its website which explains everything you need to know about the streaming service, with plans from $7.99 (R126) per month, including a free month’s trial they are offering to users.

Twitter gave Netflix a warm welcome to the country, saying they had been waiting for the streaming service for long enough. This is how they reacted:

#netflixeverywhere sounds great in principle though, I guess in SA it will give competitors a run for their money#NetFlixSA

Now We Can Also Speak of "Netflix & Chill"#netflixeverywhere