In one week, some micro-theatres host three different shows. 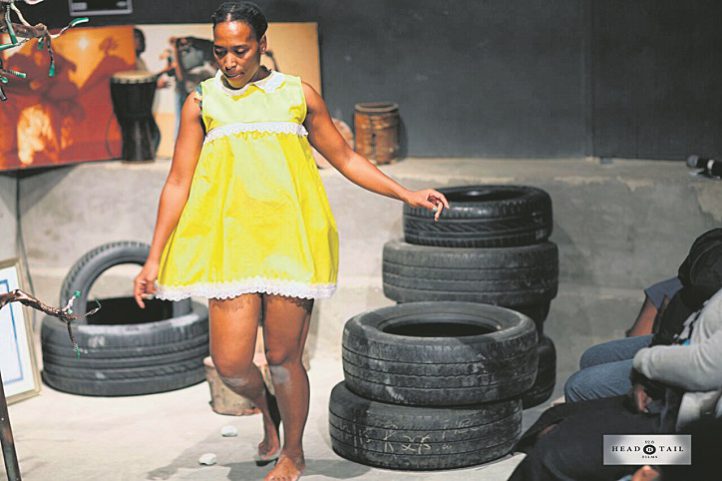 You know what they say about big feet and how another part of the anatomy corresponds?

When it comes to theatres, expect the opposite because the smaller the theatre the bigger the contribution to art.

Micro-living is a buzzword this year, but before the trend even made the pages of lifestyle magazines, micro-theatres staked their claim in South Africa.

In small theatres, creatives have more flexibility as they’re not confined to productions with mass appeal. And without the need for big budgets, opulent costumes or sets, ticket prices are lower.

The best news though is that there’s more of a variety. In one week, some micro-theatres host three different shows.

If you’re in the mood to downsize, even on entertainment, to fit your new micro lifestyle, try these spots:

Situated on Strand Street in Cape Town, the little upstairs theatre has a reputation for hosting a variety of gay-oriented productions. But not all the work presented here is about the gay community so heterosexuals are welcome too. 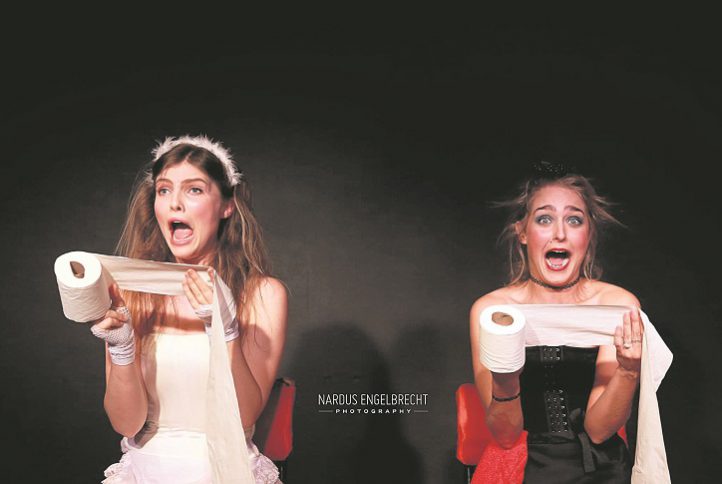 What makes the Alexander special is that it is a one-stop night out. You can have drinks at the bar before the show, or even better sit outside and soak in the street culture of the Mother City before heading upstairs for a show.

Two weeks ago, I was one of the unfortunate viewers of Selwyn & Gabriel, a cliched coming-out piece with a convoluted suicide storyline thrown in to add to the drama. The good news is that many shows in the little theatre are under an hour long.

After the show, you can stay for dinner or some pub grub. The kitchen is open until midnight and the old world charm will have you running up a tab.

For more information and to see upcoming shows visit alexanderbar.co.za.

Maboneng’s POPart Theatre has emerged as a fantastic space to see work by established theatre producers and newcomers in Johannesburg.

The productions have been varied, from comical to poignantly political, and that’s what makes POPart such a great space. This month is especially celebratory as POPart is extending its offerings to include a national and international residency. 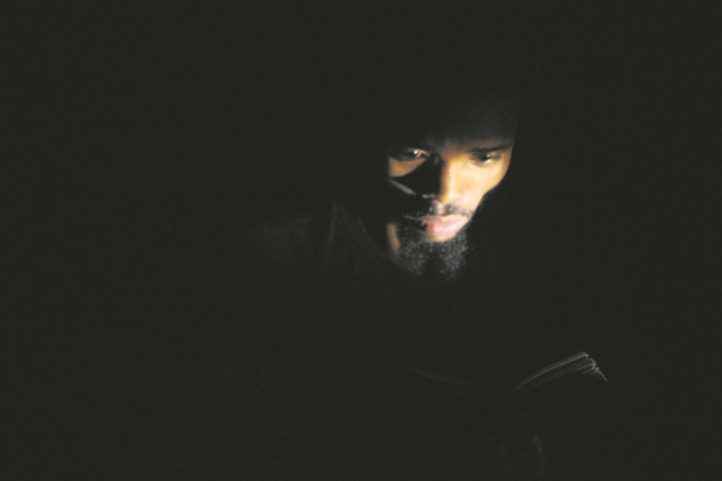 The Saga of a City Hermit at PoPart Theatre.

The residency will offer creators of live art the opportunity to come to Johannesburg and engage with the local drama landscape in exchange for an artistic outcome, which will be determined individually.

POPart’s first international resident, Christopher D Betts who is a New York based director, is in residence this month. He’s currently at POPart working with the new Market Theatre Lab Alumni company, KWASHA! to create a work to be staged at POPart Theatre at the end of the month.

The group has begun a daily workshopping process on a reimagination of Shakespeare’s A Comedy of Errors in a modern South African context. The comedy will also address the notion of conversation and misunderstandings across borders, particularly those of America and South Africa.

The Market Theatre Laboratory has partnered with POPart on this iteration of the residency to provide performers rehearsal space. The developed piece, ERROR SA Comedy will run at POPart from April 26 to 28.

For more information or to buy tickets, visit popartcentre.co.za.