Don’t miss the Night of Ideas, an eye-opening event in Rosebank

The talk takes place tonight at Keyes Art Mile in Rosebank from 6pm. The Night of Ideas is a global initiative from the French Institute in Paris that will bring a diverse group together to discuss a contemporary issue.

This year’s event tonight, with the theme “I am visible, therefore I am alive”, takes place in numerous cities across the world, including Buenos Aires, Los Angeles, Dakar, Brussels and Kathmandu.

More than 170 debates will be organised in over 65 countries on the same night.

Visibility is the tinder that sparks individuality and personal identity. With visibility comes access to opportunities and the agency to make change. But what makes us visible?

Social media and messaging apps like Instagram, Facebook and WhatsApp have made human beings more visible than ever. But what about those who are often made invisible by their circumstances – poverty, gender or old age?

Join a panel discussion that will examine how different privileges influence the conversation and language around identity, deciding whether we are seen.

The session will be moderated by renowned journalist Michelle Constant and features three women who are active in their desire to make others more visible through their work in technology, the visual arts and documentary story-telling: NGO African Teen Geeks founder Lindiwe Matlali, artist Gabrielle Goliath and filmmaker Arya Lalloo.

Here is the lineup: Michelle Constant stepped down as CEO of Business and Arts South Africa last year after 10 years. She is now involved in facilitating and consulting for diverse nonprofit foundations, trusts and corporates on strategy, social impact, social development, fundraising and using cultural and creative intelligence and shared value tools.

In 2016, she was awarded the Order of the Chevalierdes Arts et des Lettres by the French government for her work in culture and the arts. Situates her practice within contexts marked by the traces, disparities and as yet unreconciled traumas of colonialism and apartheid, as well as socially entrenched structures of patriarchal power and rape culture.

Enabling opportunities for affective, relational encounters, she seeks to resist the violence through which black, brown, feminine, queer and vulnerable bodies are fixed through forms of representation.

She has won a number of awards including a Future Generation Art Prize / Special Prize (2019), the Standard Bank Young Artist Award (2019) and the Institut Francais’s Afrique en Créations Prize at the Bamako Biennale (2017). 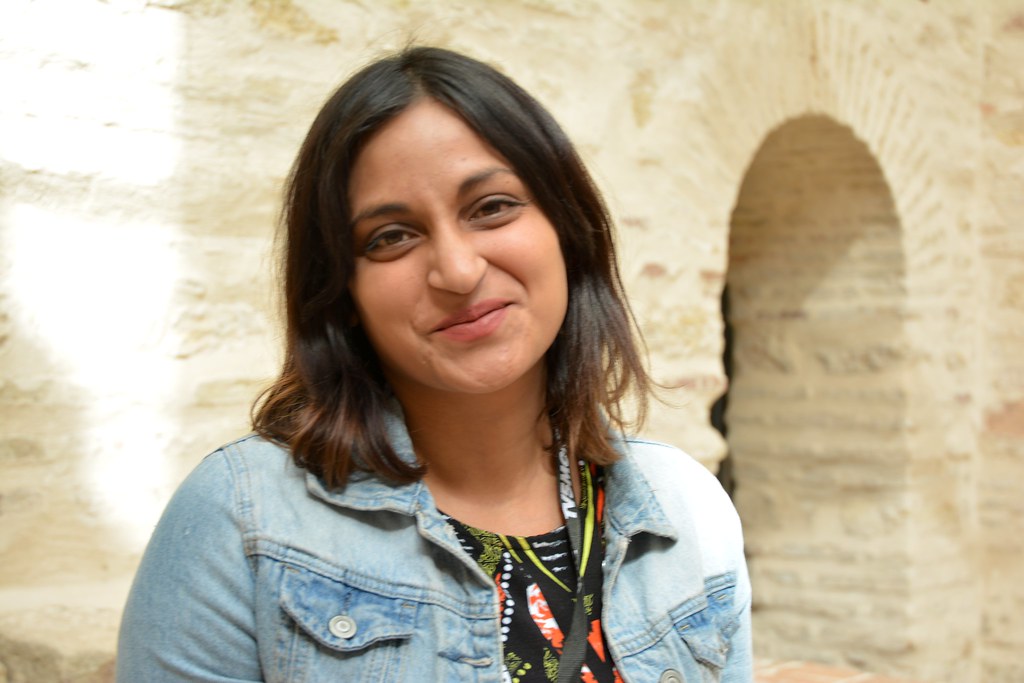 Active in the industry since 2006, Arya Lalloo is a multidisciplinary South African filmmaker based in Johannesburg. She has written and directed shorts, music videos and factual programmes as well as feature documentary Jeppe on a Friday (co-directed by Shannon Walsh).

As an editor, she contributed to the award-winning feature documentaries The Giant is Falling and Everything Must Fall and acted as production designer on Rafiki, the first Kenyan feature film to be selected for the Cannes Film Festival. 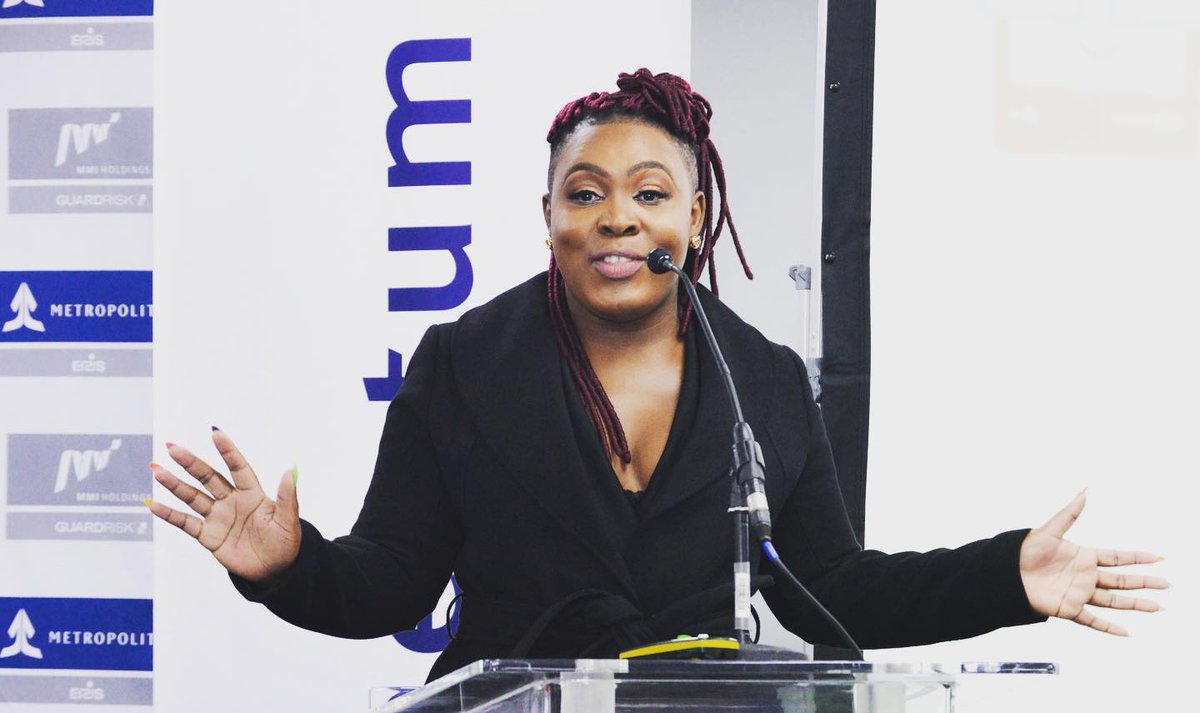 Holds degrees from the Universities of Cape Town and Pretoria, and Stanford and Columbia in the US.

She was the first African to win the Digital Female Leader award from the German Global Digital Women 2019 and the MTN Women in ICT Community Builder Recognition Award 2018.

She was awarded the 2019 Commonwealth Point of Light by Queen Elizabeth II and has just been appointed by President Cyril Ramaphosa to serve as the commissioner for the Fourth Industrial Revolution responsible for the development of SA’s strategy.