South African talent has been no stranger to the contest since its inception in 1969. 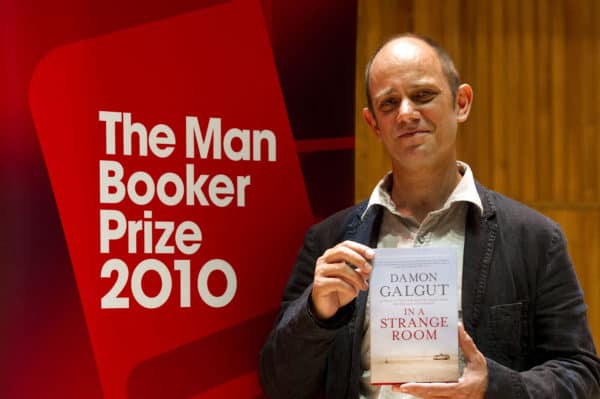 South Africa deserves proud moments during turbulent times and this week two local authors were nominated for the Booker Prize among 13 finalists.

Playwright and author Damon Galgut was named for his book The Promise and Karen Jennings for her work An Island.

In September, the 13 finalists will be slimmed down to a final list of six with the winner announced on 6 November. The prize is about R1 million for the victor.

South African talent has been no stranger to the contest since its inception in 1969. Now Australian-based JM Coetzee won it twice, first for The Life and Times of Michael K in 1983 and again at the turn of the century for his novel Disgrace.

Nadine Gordimer won 47 years ago for The Conservationist.

Initially limited to Commonwealth nations, the Booker Prize has widened the field since 2013 to include writers from countries other than former Commonwealth markets, Zimbabwe and Ireland.

Galgut’s The Promise tells the story of four funerals, family snapshots if you like, with various moments in South Africa as the background, each burial in a different decade.

In a recent interview with Soft Punk magazine, Galgut explained the use of four funerals as metaphor, saying: “It occurred to me that that might be an interesting way. That if you open the window on this family for the few days around each funeral, and if the funerals were spaced out, that you would get an unusually structured look at how that family had developed over time. So that was the initial germ of the project but when I sat with it for a while, I realised that you could do quite a lot more; that if you set each funeral in a different decade of South African history, you could throw a light onto the background history.”

It has been lauded by critics as a remarkable novel.

Galgut is no stranger to acclaim, either. His 2003 novel, The Good Doctor, was recognised with a Commonwealth Writers Prize and a Man Booker prize for fiction in the same year. Among other accolades, he was also awarded the Barry Ronge Fiction Prize in 2015 for his book Arctic Summer.

Jennings’ nominated work tells the story of a refugee who washes up on a deserted island with its only inhabitant a lighthouse keeper.

It narrates the refugee’s story, as told to the lighthouse keeper, and how his recollections also reframe his own role in the socio-political drama played out at home. Durban-born Jennings is the author of three other novels, Finding Soutbek, Travels with my father and Upturned Earth. 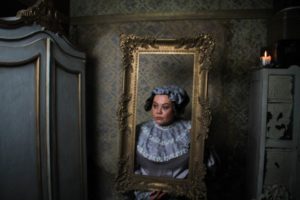 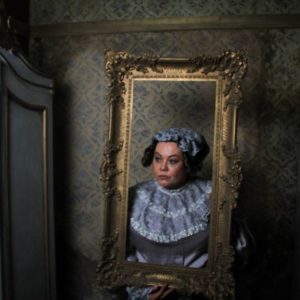 Bloom: A platform and series of experiences inspiring creative women
1 week ago
1 week ago

Bloom: A platform and series of experiences inspiring creative women
1 week ago
1 week ago