A part of life

For some reason, the idea of a locked door stirs up emotions of ecstasy, all sorts of possibilities and endless options that all involve us living happily ever after. 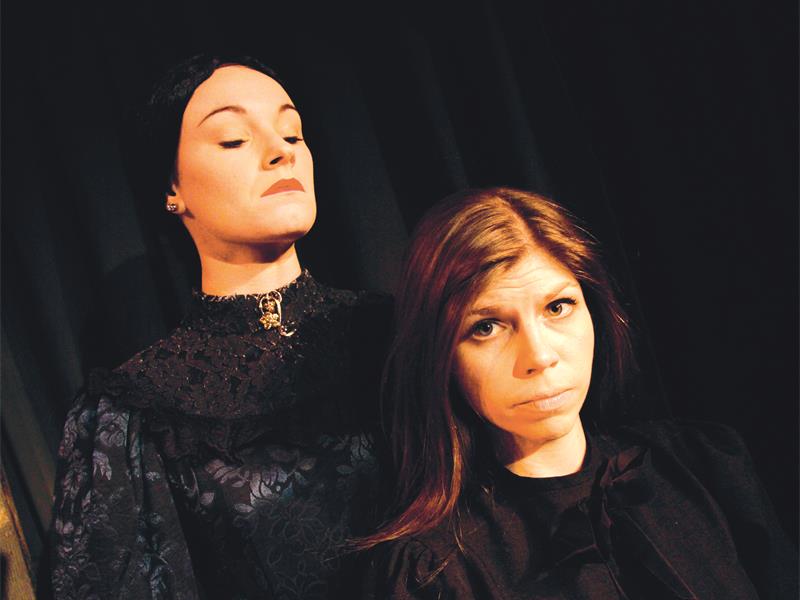 But sometimes, this is not the case. Sometimes, when we find the key to the door, what unfolds in front of us is not as pleasant as we had imagined.

In the National Children Theatre’s The Secret Garden, directed by Francois Theron, is the story of Mary Lennox (Smith), a girl who was orphaned in India after her parents lost their lives during a cholera outbreak. She is then sent to England to her uncompassionate uncle, who also has his own issues.

His sickly son, Colin (Flemmer), is not expected to live for much longer, but this all changes when he is introduced to his cousin, the ill-tempered Mary. Sooner or later, the little ones have to come to grips with some of life’s realities and these are outlined as the production moves from sorrow to grief, disappointment and unhappiness.

As the two cousins start off by competing to see who can be the most reasonable (with Mary having lost both parents and Colin his mother), they slowly realise that time does in fact heal. They move away from their initial approach of feeling sorry for themselves, to first confront their loss and then allowing others to lend them a hand. 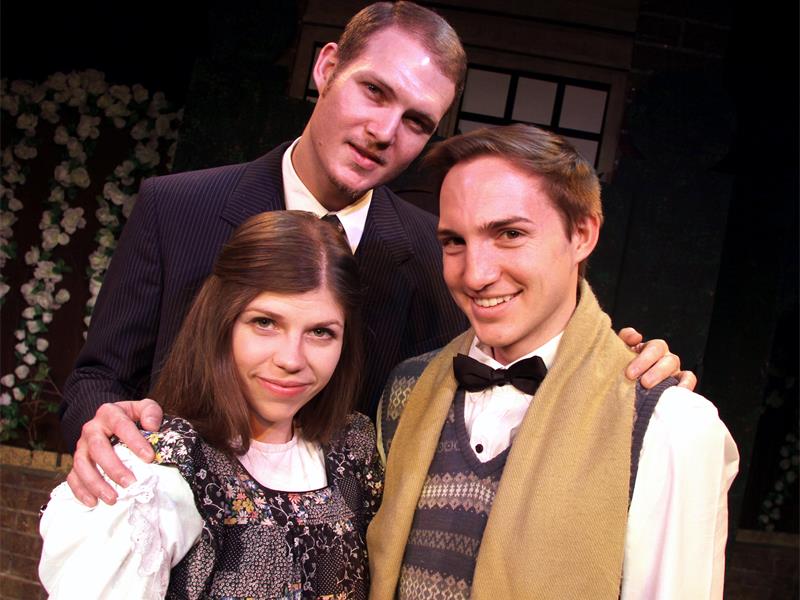 As Mary discovers her uncle’s mansion Misslethwaite and its gardener, Ben (Mthembu), she also lets go of her insecurities and learns just how fulfilling life can be if you surrounded by a loving family, supportive friends and a song or two in your heart.The bond between Colin, Ben and Mary thrives just as much as the shrubs and flowers in the mansion brought back to life after being neglected by their owner, Colin’s father.

The bulk of kids theatre tend to fall into the category of just entertaining, or just teaching, or just keeping the kids busy during the school holidays. The Secret Garden not only does all of that, but goes above and beyond the call of duty. This production doesn’t sugar-coat life’s bumps and mishaps, pretending that children don’t lose parents or that they can’t get so unhappy that they can go into a depression.

The Secret Garden appropriately tackles these issues, while reassuring young ones that these are part of life.