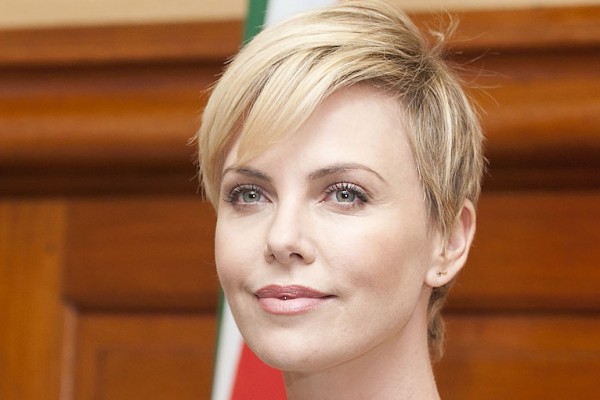 Charlize Theron is spearheading a new fashion TV show.
The Oscar-winning actress’ production company Denver & Delilah has come up with a new clothes-swapping reality show, ‘Whose Closet Is It Anyway?’.
The concept sees three woman with very different personal styles swap wardrobes in the hopes they will “change the way they think”, according to the LA Times newspaper.
The show is based on an Israeli programme for WCIIA’s Keshet Media which first aired in 2011.
The company said: “Each participant will have to change her entire look and try on styles that are totally different from her own, all while going about her usual routine.
“What does it feel like to walk in another woman’s stilettos? Will her family like her new look? What will her boss have to say?”
The news comes hot on the heels of the announcement that ‘Mad Men’ costume designer Janie Bryant is set to front a new fashion reality TV show in the already crowded market.
The ‘Project Runway’ style programme will challenge aspiring designers to create a garment in the style of an iconic Hollywood film or star.