Tired of all the prejudice experienced at work, Mbali Mlotshwa took to Instagram to voice out her feelings, taking a strong stand against racism. 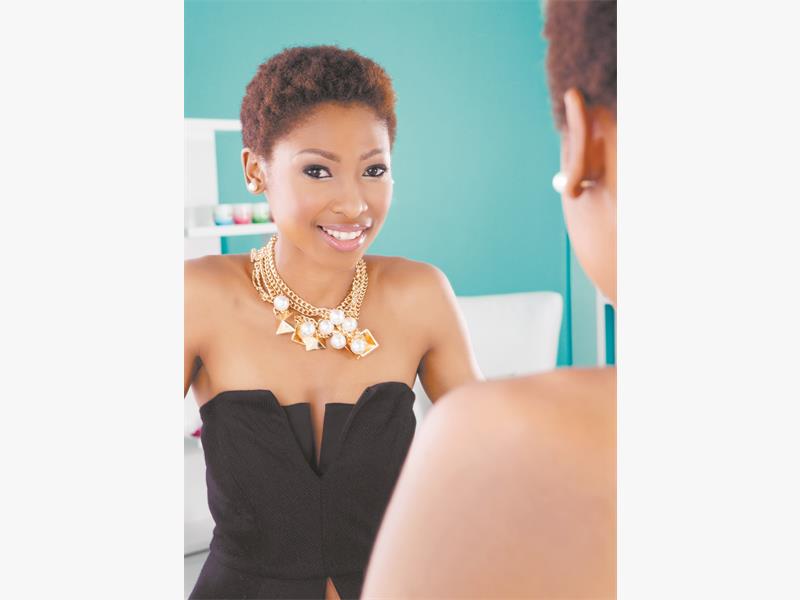 The popular actress exposed the racist slurs she says she experiences on set at SABC 2’s 7de Laan; a platform which is advocating for change with its storyline, where Mlotshwa is in an interracial relationship.

“In the past year I started shooting @real7delaan and I agreed to doing it because of the story behind my character. Interracial relationships. Working there was not easy and finding my footing was the most difficult but I took it on with the utmost humility, since my character journey was the most important thing,” she wrote on Instagram.

She added that “Bernard and Nandi received some racist slurs from there on screen debut this past week,(production expected it and so did I and change was the point ) but the crazy thing is racial slurs happened on set with people I thought were educated and open minded.”

Mlotshwa further thanked her co-worker Bernard for being a “perfect gentleman” and called for racism to fall and be seen as a serious crime.