Trevor Noah fired shots at President Jacob Zuma this week on The Daily Show, and it was hilarious. He poked fun at the beleaguered President’s Nkandla homestead (pointing out to Americans that all the thatch roof houses actually make up one home). Noah also gave a level-headed analysis that South Africans elected the President when he had a number of corruption charges against him – so there is blame to share during the storm brewing around the president.

But this isn’t the first time Noah has poked fun at President Jacob Zuma. The colourful president has provided the comedian with tons of material over the years. WATCH some highlights here. 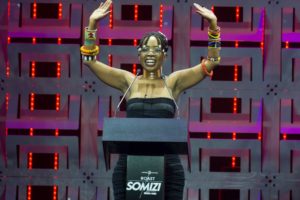 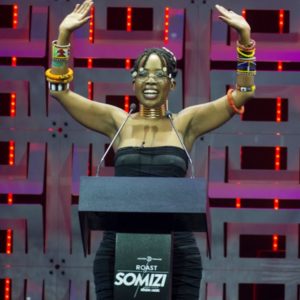