"I’m here to work. Acting follows me, even when I try to quit I always find my way back to it." 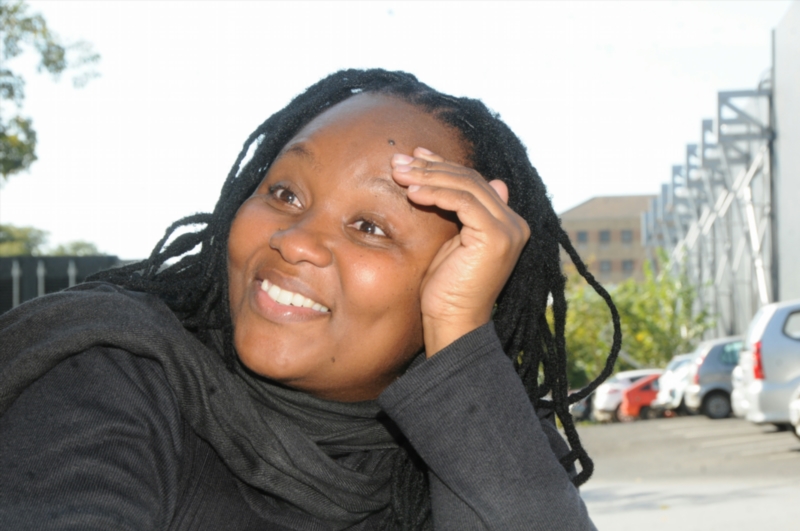 Charmaine Mtinta says although most people don’t regard acting as a stable job, for her “it’s all I do and my craft is my bread and butter”. Nothing annoys her as much as people asking her what she does apart from acting.

“This is what I do for a living. It’s my craft, my God-given talent, I can never be a doctor,” she says, explaining that she respects what she does and always works hard to improve her acting skills. “It has been difficult because the industry is crowded, especially with people who just want popularity; the kind of people who usually don’t last in the industry,” she adds, saying for her, it’s different.

“I’m here to work. Acting follows me, even when I try to quit I always find my way back to it. Somehow I feel like its God speaking to me. My time in the acting industry has been a journey – a process of me accepting that I’m an actress despite the difficulties in the industry. I am a performer and nothing is wrong with that.”

Although many people remember Mtinta from her role as Nomsa in season one of popular drama series Yizo Yizo, the 43-year-old burst on to the acting scene as Bongi in Generations in 1996. The award-winning actress who recently won a Safta for her role Norain on e.tv’s drama series, Matatiele, has starred in many of Mzansi’s most-loved dramas and soapies, such as iNkaba, Isibaya, YaLla!, It’s Complicated and, recently, Z’bondiwe and iGazi.

“I’m not a picky actress at all,” she says, explaining that when she gets given a role, she does research to do it justice. “I have enjoyed every role that I have played. None of them was easy and they have all contributed to my growth as an actress.”

Although regarded as a acting icon, Gugulethu-born Mtinta, who has entertained audiences for years, says she understands the need to be humble and open to learning. “I learn a lot every single day,” she says. “I’m totally inspired by all kinds of actors; performers who work hard in their craft and do a great job in telling stories.”

Mtinta discloses that she has learnt that being pompous is a quick way to cut a performer’s acting career short. “I don’t only respect my job but I respect people as well,” she says, “and this has allowed me to grow personally.” The mother of two says fans can expect a lot more from her in the near future, despite already having played numerous roles on Mzansi.

“I still want to play the role of a blind person or a drunkard, because I believe that on these roles, you can’t cheat.” Roles like those will challenge her, she says.